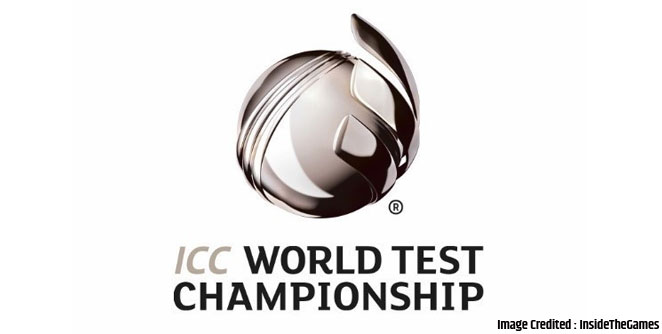 The World Test Championship will be held from 2021 to 2023. Meanwhile, the team that wins each match will be awarded 12 points. If the match is a draw, both teams will be awarded 6 points each, and if the match is a draw, 4 points will be awarded. The Test series between India and England starts on August 4 next month for the next World Test Championship. As with the first championship, each team must play a total of 6 Test series this time around. Of these, 3 will have to play in other countries and 3 in other countries.

Over the entire two-year period of the World Test Championship, Team India will also play six series, three of which will be played in other countries. These include Bangladesh, England and South Africa. The series in India will include a series against Sri Lanka, New Zealand and Australia.