Home World A crane has collapsed in the Canadian city of Kelowna, killing many 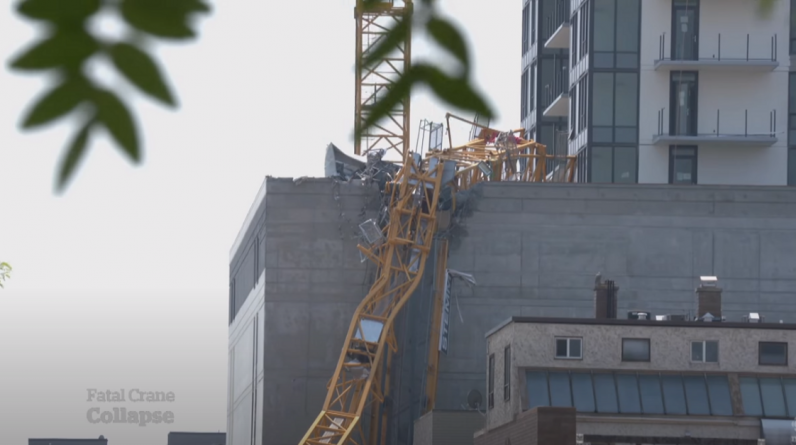 Police did not provide additional information about the victims or their numbers.

Ottawa. Several people were killed when a crane attached to a tall building under construction collapsed in Kelowna, Canada on Monday. Colombia.

The area is unstable and dangerous

At the time of the incident, several workers were near the crane. Police did not immediately provide details of the victims, saying “not all individuals were properly identified.” Missing someone.

“At this point, we can only tell you that many deaths have been confirmed at the scene,” Officer Adam McIntosh told a news conference.

Nearby buildings and nearby buildings were damaged, leaving the affected area “unstable and dangerous” and evacuated by authorities. Civil engineers evaluate how to protect the site.

About 100 people worked on the site

The New York Times reports that the crash happened when a crane anchored in a 25-story apartment building in downtown was removed. At the time of the incident, about 100 people were working at the site.

The fall caused power outages in several buildings in the city center.

Kelona is a popular tourist destination in the Okanagan Valley. The city has a population of about 140,000. Kelona is the third largest city in the province of British Columbia – after Vancouver and Victoria.