Home Top News Composition. Australia make only one big change against the Blues 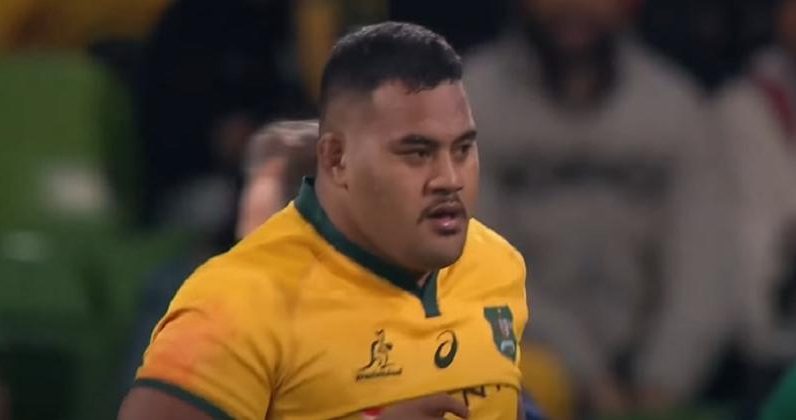 It looks like the Australian staff and David Rennie want to form a common team soon. XV of France This Tuesday. During the first Test, the Wallabies were shaken by a brave young blues. Unfortunately, a bad mistake hit a final penalty for David Rennie’s players, which would give them the win.

In the second Test on Tuesday, the Australian coach has decided to keep as many players as possible to continue his pace. For this, Wallace will only make a change with the initial XV Daniela Tubu Who are coming inside. The latter made an amazing comeback during the first Test, and the Blues should see this player. The Australian scrum had done a good job against the young French. Ikhitav is ranked 22nd in the Wallabies, his first choice.