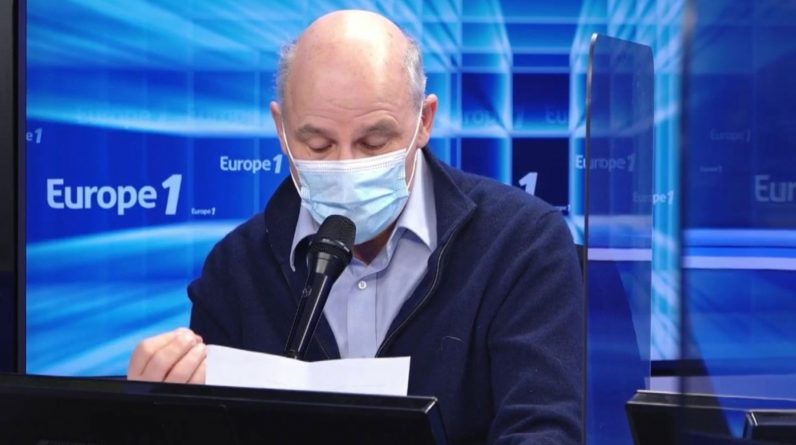 The finance ministers of the G20 and 131 countries this weekend officially approved the policy of a global minimum tax for companies. The decision was a major blow to tax havens.

Yes, the Cayman Islands, the Bahamas, Switzerland, Luxembourg but Ireland or the Netherlands … all of these countries, big or small, have built up a portion of their prosperity on the tax avoidance strategies that some large corporations follow. Sometimes it has even become a national sport. All of these will theoretically end in 2023 when this agreement comes into force on a policy basis. Why? This is because one of the key changes determined is the minimum tax rate of 15%. This figure is yet to be confirmed, but the principle is: no company in the world can pay less tax than this rate. This is a revolution when you know the scale of the event.

Exactly, do we know how much money went through these tax havens?

Yes, quantity orders are known. In a recent study, the Economic Analysis Council, USA, moved வரி 95 billion in profit each year to tax havens, mainly in the Bahamas, Cayman Islands and Ireland. For German companies, it is ில்லியன் 46 billion and for France it is ப 34 billion, giving priority to Luxembourg, Ireland and the Netherlands. So these are the original figures, but in another study published last June, Oxford Economics described the scale of this phenomenon, for example, one-third of the profits of US multinationals are recorded in tax havens. Compared to Germany, France, Italy and Spain, these make up only 7.5% of the total foreign structures.

But will this deal make a difference to the extent stated?

If we imagine that this will put an end to tax havens, of course not. Some countries, such as Ireland or the Netherlands, have seen large group headquarters settling on their soil thanks to the tax bonuses they provide, and it is not certain that these companies will leave. Other countries such as Luxembourg are suspected of granting tax breaks to large groups without any official stamp, so this is difficult to detect. What we can say is that there will be big changes, not in the tax area. Creativity is best for governments or companies or individuals to raise new taxes and avoid them.