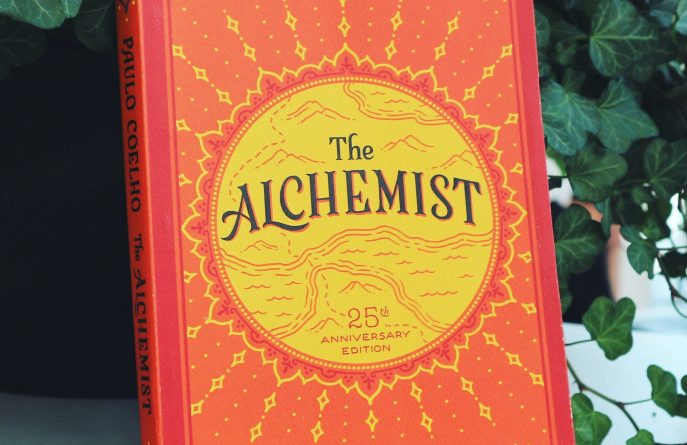 The film will be directed by US director Kevin Scott Frakes and stars international stars Sebastian de Souza, Tom Hollander, Moroccan actor Youssef Gerkour and Palestinian actor Ashraf Barhom. Jack Productions is a Moroccan production company affiliated with an American production company that will ensure executive production under the name “The Alchemist”, which was created specifically for this ambitious project.

Zakaria Aloy, boss of Jack Productions, confirmed that filming will take place in the cities of Erfoud, Essoura, Maracak and Fez. “We traveled all over Morocco, but the production team finally selected these four locations, so this is the final list,” Aloy promised.

The Alchemist is a philosophical story written in 1988 that tells the story of a young Andalusian shepherd named Santiago who goes in search of treasure buried at the foot of the pyramids. When he meets the alchemist in the desert, he teaches him to listen to his heart and invites him to follow his dreams to the end. The deal, won by the Moroccan Cinematographers’ Center, is a new opportunity for Moroccan cinema to open new frontiers.