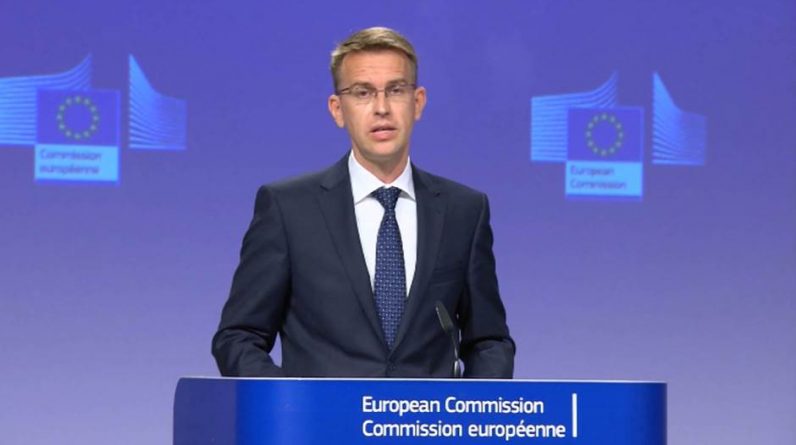 “Serbia must withdraw from all bilateral free trade agreements by the time it approaches the EU.” Stano said in a written statement for Radio Free Europe.

Stano confirmed that Serbia had informed the EU about the signing of a free trade agreement with the EAE, which would take effect tomorrow, and that Serbia could conclude agreements with other countries and organizations until it joins the EU.

“This is not a new condition, but a general rule that applies to all candidate countries seeking to join the EU,” Stano said.

He noted that the Serbian government recognized European integration as a strategic priority, adding that it “signifies progressive compliance with the EU’s foreign and security policy.”

“We expect Serbia to act on that obligation,” Stano said.

The Free Trade Agreement between Serbia and the UAE refers to the duty-free import and export of goods from Serbia to Russia, Kazakhstan, Belarus, Armenia and Kyrgyzstan.

See also  How did Trump leave the White House before Biden entered?