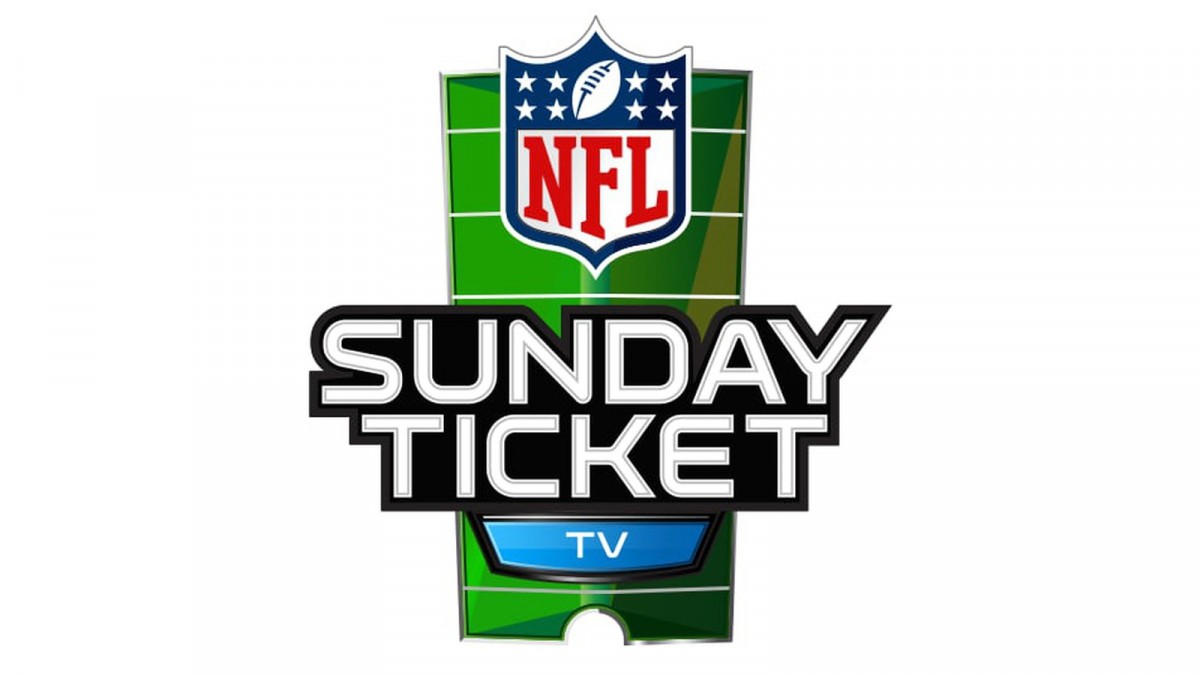 Apple claims interest in streaming National Football League Sunday ticket rights Information. The company, run by Tim Cook, has been in talks with NFL executives, but is also in talks with league television networks and other technology companies. This is equivalent to the rights to Lig 1 football at home that landed on Amazon.

The streaming content for “Sunday Ticket” is currently airing on DireTV, but has come up for auction, and if Apple acquires its rights, fans will be able to watch the games on Apple TV + 32 NFL teams. Except as planned in prime time.

DirectTV pays about $ 1.5 billion to broadcast Sunday ticket games, but its contract with the NFL expires in 2022, paving the way for other networks in the near future. The NFL logically expects the best media deal.

Disney, the parent company of ESPN, is interested in acquiring the rights to the streaming service for its ESPN network. Information, Apple is not seen as a serious contender for these rights because it is reluctant to invest money in entertainment programs.

Apple has a long association with the National Football League and appointed James DeLorenzo to lead the sports division for Apple TV + in 2020. Torrenso previously negotiated an Amazon deal with the NFL to broadcast the games live.

Apple has been in talks with Pack-12 in the past about streaming college games, but nothing has come out of those talks, and there is no game content on Apple TV + yet.

Acquiring the rights to the “Sunday Ticket” package from the NFL will attract more viewers to Apple TV +, such as Amazon Prime, which has recently hosted a number of major events such as the Roland Gross and Ligu1.

Do you think broadcasting the NFL, NBA or even football would allow the company to overtake Netflix?