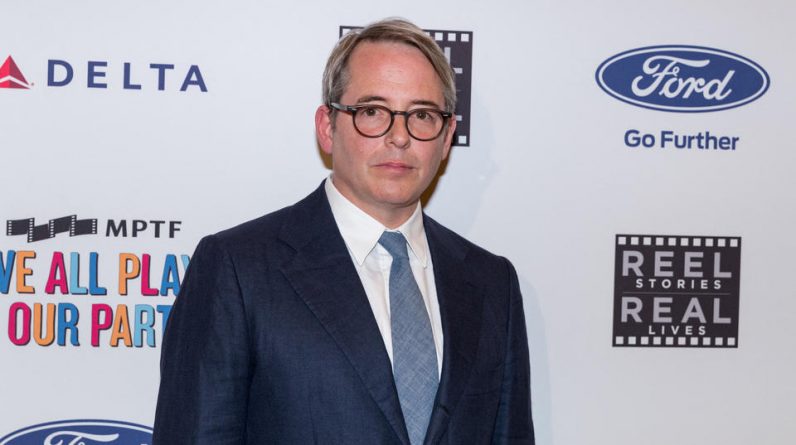 Matthew Broderick (Ferris Fuller) and Uzo Aduba (Orange New Black) will star in the “Painkiller” miniseries focusing on the opioid crisis in the United States.

Available in six episodes, the product is commissioned by Peter Berg (Friday Night Lights, rest). Usho Aduba plays the role of Eddie, who is in charge of investigating the Burdock Pharma lab. Matthew Roderick will play the role of Richard Chockler, the laboratory’s best boss.

Accompanying them will be the cast of West Duchovny (The Witches), who will lend his features to the character of Shannon, a commercial advertiser who started in Burdue Pharma. Tina Shihabi (Jack Ryan) will play the experienced salesman who takes Shannon under his thumb in the UK and Mortimer Chockler, co-owner of John Rothman (One Mississippi) Lab.

A shooting at the end of the year

Filming for Painkiller, which airs on Netflix, is set to begin in late 2021 in Toronto, Canada. The opioid crisis in the United States is one of the biggest scandals in the history of public health on American soil. Since 1999, it has killed nearly 450,000 people in the United States.

Sales of opioid-based painkillers in the United States have exploded over the years, with very little oversight by public authorities, creating pro- and chain overcrowding. In October 2017, US President Donald Trump was forced to declare a state of health emergency to combat the crisis like never before.