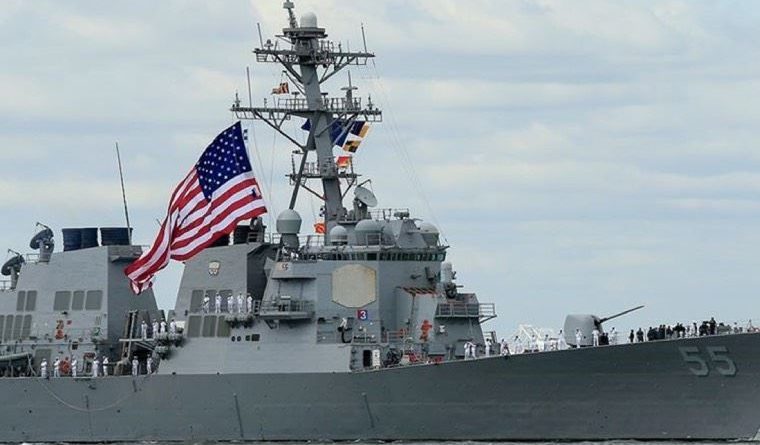 U.S. Navy officials told reporters by telephone about the results of the “sea breeze” exercise in the Black Sea.

Noting that this year’s training is the largest since 1997, he said the training, which was attended by more than 30 countries and more than 5,000 employees, was organized with the “highest cooperation” of Ukraine and other allies.

‘Ukraine out of scope’

When asked about the conflict in eastern Ukraine, Mann replied, “This is beyond the scope of the exercise.”

When asked about the impact of this exercise on the US presence in the Black Sea, Mann emphasized that Sea Breeze was one of the exercises conducted by the United States in the world and that it was a routine activity with the participation of various countries. He added that the exercise would continue to ensure the stability of the region.

Commander John D. John, when asked if the exercise had caused conflict with Russia, said they had not left the designated area and there was no intervention and that they were engaged in professional communications with Russia for security reasons.

The Russian military has recently stepped up its military operations in the Black Sea due to exercises conducted by the United States and Ukraine, in which most NATO member states have participated.

During the Sea Breeze, Russia also conducted exercises with S-400 systems in the Black Sea.

Russian Foreign Ministry spokeswoman Maria Zakharova called the exercise “provocative” and said that “Washington and its allies are shifting the Black Sea waters from the area of ​​cooperation to part of the power struggle.”