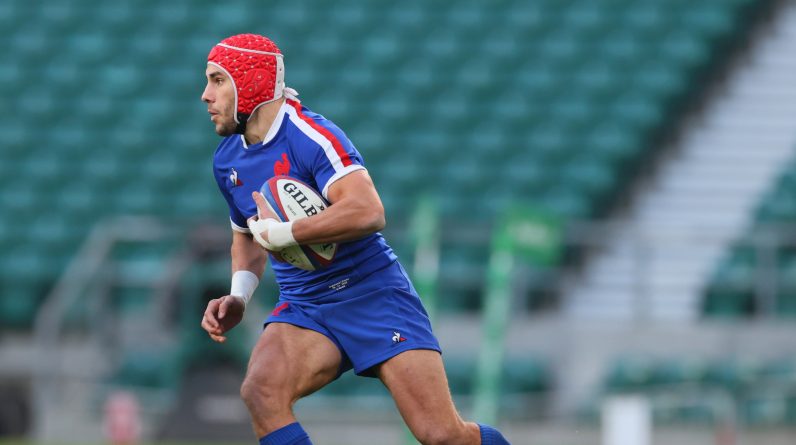 Despite a double from Cabin Villiers, the Blues slipped to victory in the final seconds, a penalty from Nova Lolesio giving the Wallabies a 23-21 victory.

Nevertheless, for the first time since 1990, the French may have beaten the Australians at home.

Villier allowed his team to take a 15-0 lead 24 minutes later, and the French players did not lead the match until this final penalty.

After all, it intervened after a touch of blue in extra time, but at the milling ball, the Australians recovered the skin and pushed themselves into the wire.

So, Captain Anthony Zellonch must be disappointed that he was one of the first great Frenchmen.

He said: “We are very frustrated tonight. Even if tonight’s game isn’t right, we can win it. We should earn it too. We missed that last minute again tonight. Twickenham’s scene for the Falling Nations Cup final is coming back again and again. But frankly, I’m very proud of the team, of all that the guys showed. We were told we should be in occupation. It. We made these Australians skeptical, and that’s what makes this evening satisfying. On Tuesday, we will remake a great game and do everything we can to win it this time. “

Everything started well for the Blues, six minutes after the first attempt from Villiers, followed by a good job from the perspective with a good pass after the contact.

Louis Carbone missed the conversion, but added a penalty before Villiers’ second attempt, on a first-hand attack. According to the first test, it was Jonathan Tandi who sent him to the Promised Land.

The Australians came back with the ball carried by hooker Brandon Banga-Amosa, but at the break France took the lead 15-7.

Carbonell and Melvin Zaminet each added a penalty in the second period, two against Lolesio, with the Blues leading 21-13 with ten minutes left.

But on one charge, Michael Hooper allowed his team to score, and then in this incomprehensible situation, the Wallabies snatched the win.

The two teams will meet for a second Test in Melbourne next Tuesday, ahead of the final Test in Brisbane next Saturday.