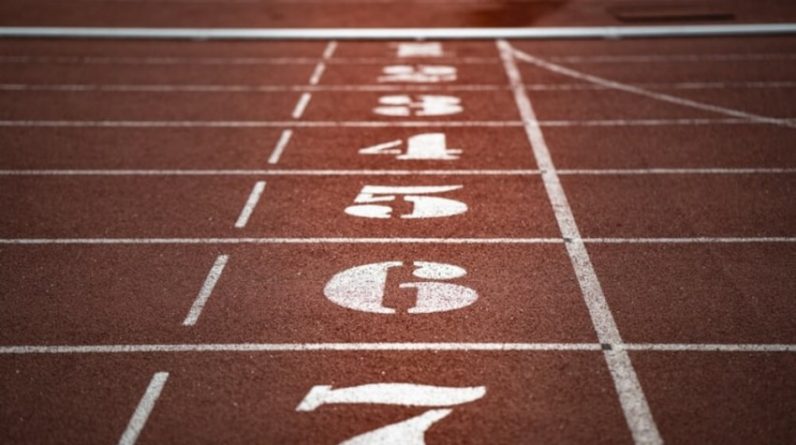 Carri Jackson made headlines earlier this year when she recorded the sixth-fastest time in women’s sprint history. Jackson is seen as a worthy challenger and eventual successor to Shely-Ann Fraser-Pryce – the only woman to run a faster time than Jackson this year. However, all of that seems to be on hold, as the United States Anti-Doping Agency (USADA) suspended her last week.

The suspension comes off the back of Jackson’s positive marijuana test. Marijuana is listed under the “substance of abuse” category of banned substances. The suspension also disqualifies Carri Jackson from representing the United States at next month’s Olympics. Her records at the national Olympic trials held last month in Oregon have been deleted, and other participants in the race have been notified.

As it stands, her dreams of competing in Tokyo are all but over. The US track & field team may still incorporate her into its 4x100m as her ban will be over then. However, the decision is fully discretional, and punters may still back their preferred sprinters via free bets in Canada.

In an interview, Jackson admitted to marijuana use but mentioned she was trying to cope with her mother’s passing at the time. Our author, Kate Richardson, looks at the instances and consequences of doping in athletics. You can read her profile here.

What Do The Rules Say About Athletes Using Marijuana?

In an age where marijuana use is on the rise, it is important to know what the rules say about the psychoactive element. The USADA categories marijuana as a banned substance due to its performance-enhancing potential and the health risks it poses to athletes. Marijuana use during a competition is also thought to violate the clean spirit notion of sport.

Athletes may not use marijuana during this period else risk facing a suspension. Suspension may vary from one month to two years. An athlete may face the minimum suspension if they can show that the usage was not to enhance their sports performance and complete an accredited substance abuse treatment course.

Due to the competitive edge involved in betting, athletics and sports, some individuals go the extra mile to win. This sometimes includes using prohibited substances and steroids, both of which are frowned at by the governing bodies of these sports. However, not all doping instances are intentional.

Athletes sometimes have to use medication which may include banned substances. In such a situation, the USADA allows athletes to apply for permission via its website – a provision that definitely has its shortcomings.

In this section, we look at some American athletes who have been suspended or banned from competing.

The Texas-based athlete got a one-month suspension back in June after testing positive for cannabis. The 23-year old’s urinary sample featured a higher THC concentration than the acceptable limits during the Miramar Invitational. THC is classified as a substance of abuse by the World Anti-Doping Agency because it is generally used outside the sports context. The penalty for such violation (used out of competition) is ordinarily three months. However, it may be reduced to one month if the athlete completes a substance of abuse treatment program.

Former basketball player and track & field world champion Marion Jones was one of the major figures in the BALCO scandal. The American athlete won three gold and two bronze medals at the 2000 Olympics in Sydney. However, the Olympic committee stripped her of all medals afterpleading guilty to concealedusage of designer steroids (which manage to stay undetected). Though her World Championship medals remain intact, it was a scandalous end for one of the top athletes to grace the global stage. The USADA banned her from competing for two years, during which she announced her retirement from the sport. She also served a six-month jail sentence for perjury (lying to federal agents and two district judges). 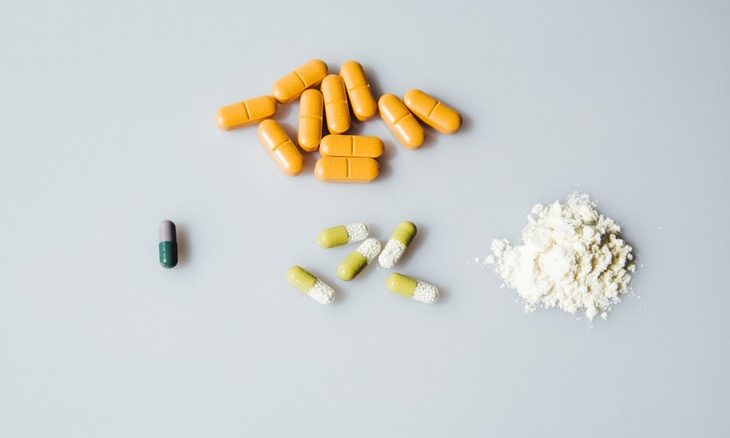 Tim Montgomery is another former American sub-ten second sprinter whose decorated career got tainted by doping. The former athlete won gold in the 4x100m events at Sevilla 199 and Sydney 2000. He also won a silver medal in the same category at Atlanta 96. Montgomery also posted a then world-record time of 9.78 seconds in the men’s 100m, breaking Maurice Green’s record by 0.01 seconds. The USADA and CAS found Tim guilty of doping and imposed a two-year ban on the sprinter. His world record and other awards and medals since March 2001 were thus removed. Montgomery announced his retirement shortly after the ban.

A more recent doping scandal is that of former Olympic and World Champion Justin Gatlin. The 39-year-old has 5 Olympic and 12 World Championship medals, competing over the 100m and 200m distance. Gatlin was previously banned for a year in 2001 for using a banned substance before his four-year ban in 2006. The latter action scrapped his 9.77 world record. While Gatlin managed to stage a comeback in 2010, running 9.80 and under, the world will never know just how fast he could have gone in his prime. His personal best of 9.74 secs remains the fastest time by a man over 30 in the 100ms. He is also the most decorated 100m sprinter of all time.

As we’ve seen, doping has several effects on athletes and contradicts the spirit of healthy competition. There’s no telling what impact a suspension or ban may have on your physical, emotional or psychological health as an athlete. Free bets in Canada allow you to wager on all types of sports, including athletics and the NFL. However, it is important to read reviews of each bookie before accepting their offers. For more insights into sports rules and culture, as well as reviews of betting sites, you can subscribe to our blog here.