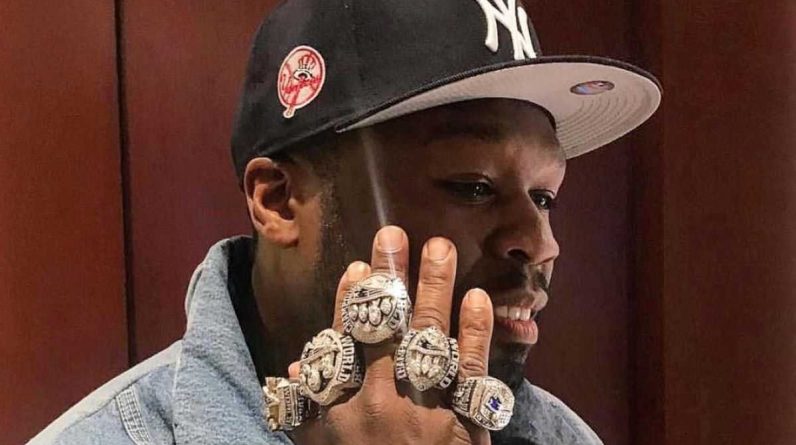 The “50 Cent” television empire of American rapper, real name Curtis James Jackson III, continues to expand. This time he is aiming in a completely different direction. Instead of pursuing the path of fiction, Fife chose to join reality TV. He confirmed this with a new Instagram post, revealing that his next TV show will be the original hip-hop competition series titled “Unleashed”.

Curtis Jackson, also known as the “50 Cent” rapper, returns to the unregistered business with an “unopened” hip-hop competition form. The series is in development at ABC’s Jackson’s G-Unit Film & Television. The show is a form of hip-hop talent where famous rivals, trained by iconic guides, face off in rap battles until a king or queen is crowned. The acting is ongoing.

“It would be so awesome, I think the American hip hop idol on ABC,” legend Fif, sets the tone for what’s to come. Aside from the 50 cent post, a deadline statement sheds little light on the upcoming competition. Confirming that it is currently in development, the show will feature ‘famous contestants’ competing in rap battles, after which an unknown panel of ‘hip-hop guides’ judges will select a winner.

At the moment, 50 Cent is currently on the verge of becoming an executive producer. In an official statement, Fiff explained that he was “excited to expand my relationship with ABC. Unrapped brings to screen the incredible music and music talent of G-Unit film and television.”

This is not the first time Fiff has produced a reality series since the African-American rapper previously worked at Dream School in 2013.