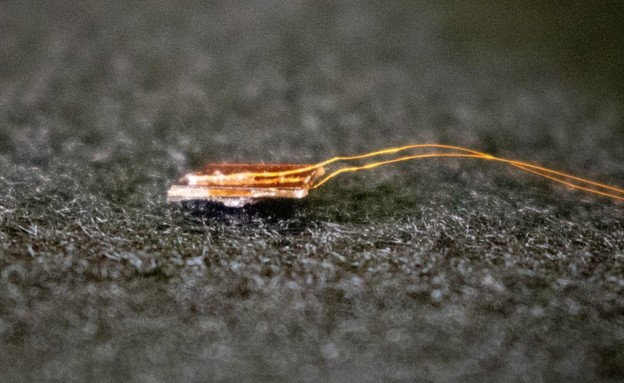 The new technology from the University of Tel Aviv will help people with disabilities or those who have lost touch to the nerves of various organs due to injury. The technology tested in the model animal has a small sensor, which is attached to the finger in the nerve of the injured leg, and it is connected directly to a normal nerve and whenever the limb touches another object, the sensor activates and conducts electricity to the healthy nerve. Researchers emphasize that this is a “healthy” technology that is suitable for the human body and can be fitted anywhere on the body. This study was published in the prestigious journal ACS Nano.

As part of technological development, researchers have developed a sensor that can be attached to a damaged nerve under the fingertip, giving the transplant recipient some sensitivity in the finger. Unique growth does not require the use of an external power source such as electricity or batteries. The researchers explain that the sensor actually operates on friction force: whenever the device senses friction, it is automatically charged.

In recent years, the field of neuro-prostheses has been promising to improve the lives of those who have lost consciousness by fitting sensors to replace damaged nerves. But the existing technology has significant drawbacks such as complex production and use and the need for an external power source such as a battery. Now, researchers at the University of Tel Aviv are using a state-of-the-art technology called Tribo Electric Nano Generator (TENG) to engineer an animal and test a small sensor model using electricity coming directly from a healthy designer. And without the need for complicated implantation or charging.

The researchers say the unique project began with a meeting between two members of the University of Tel Aviv: Dr. Amir Arami of the Faculty of Medicine and the Department of Micro Surgery in Sheba and Dr. Ben Maos of the Department of Biomedical Engineering and Purple School of Neurology. “We talked about the challenges in our work, and Dr. Aramy shared with me the difficulty he has in treating people who lose the ability to feel one or another organ as a result of an injury. It was understood that it must be very minor injuries.” Someone cuts a salad and cuts it with a knife – until the most serious injuries. Although the injury can heal and reduce the injured nerve, in many cases the sensation is damaged. 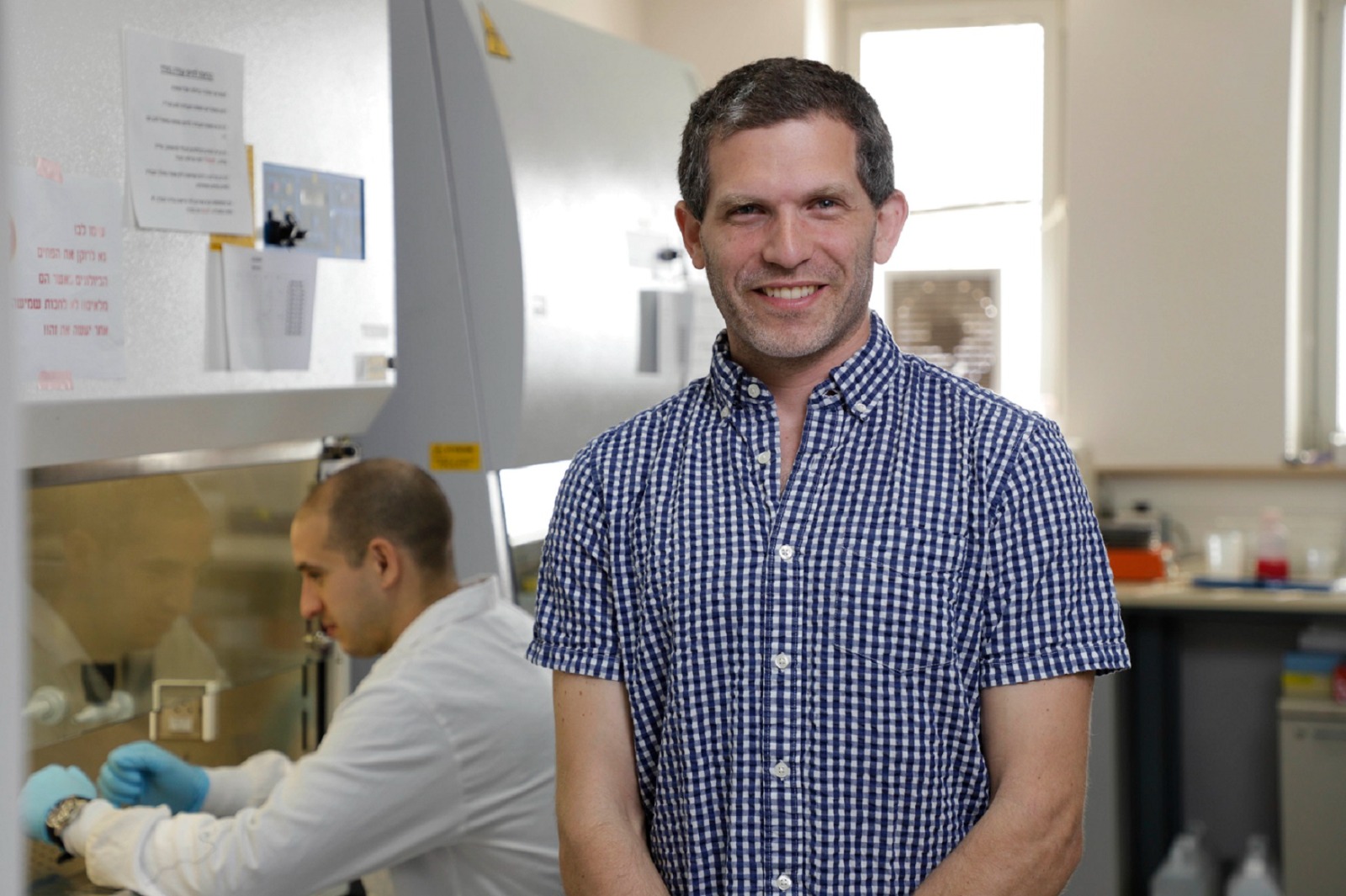 No friendliness and no maintenance required

These are two small boards less than half an inch and half an inch in size. When these boards interact with each other, they emit an electrical charge that is sent to a healthy nerve. In this way, when the injured finger touches something, it releases tactile tension in response to the pressure applied to the device – weak tension to weak touch and strong tension to strong touch – just like normal sensation. According to the researchers, the device can be fitted anywhere on the body, requiring a sense of touch, and it actually ignores damaged sensory organs. Also, the material from which the device is made is friendly to the human body, it does not require maintenance, replacement surgery is easy and the device is not visible from the outside.

The technology was developed under the leadership of a team of experts from the University of Tel Aviv: Dr. Ben Mavos, Yiptok Slomy, Shy Dolod and Dr. Yale Litchman-Bardugo of the Department of Biomedical Engineering and Cashet Datmore of the Purple School from the Faculty of Neurology and Medicine Sagler Sergei and Dr. From the Department of Micro Surgery at the Medical Center.

According to Dr. Maos, after testing the new sensor in the lab (more than half a million fingerprints with the device), the researchers fitted it to the legs of the model animal. The animals behaved normally and the nerves and tests showed sensory stimuli that the sensor could respond to without any damage to the motor. “We tested our growth on the sample animals and the results were very encouraging,” Dr. Maos concludes. “Next we want to test implants on larger models, and then – fit our sensors on the fingers of those who have lost sensitivity. This capability can significantly improve performance and quality of life: protecting us from danger. No” they can not feel their finger being crushed, burned or frozen. “