Home World “Stop up and down, 10 seconds” … After Shanghai, UFOs will appear in the UK night sky this time 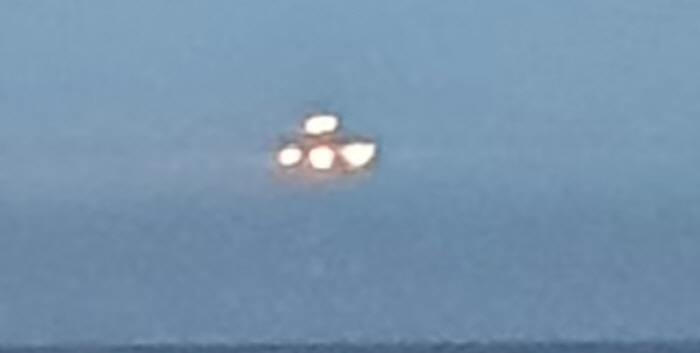 The 4th (local time) Daily Mail reports that an unidentified flying object was spotted off the coast of Devon in the UK. 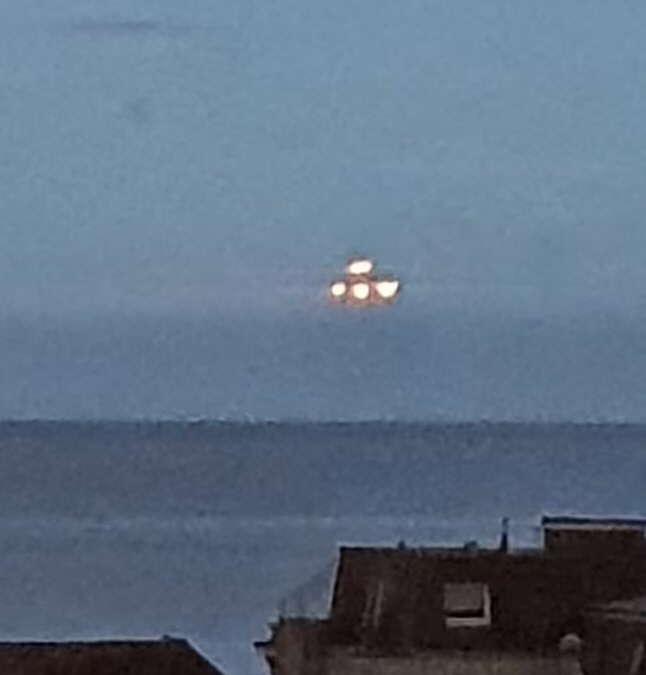 UFO sightings in the UK after Shanghai … “This is no ordinary plane”
Matthew Evans, 36, who lives upstairs in an apartment building in Deanmouth, Devon, said: “I live in a place with a great view of the ocean, so I can not help seeing UFOs crossing the horizon.” He explained the situation at the time.

“This is not a normal flight,” he said. “It moved very slowly.” “The vehicle even went further and further down and stopped for 10 seconds,” he said. “I stayed in one place long enough to pick up my smartphone and shoot,” he added.

The pictures taken by Evans were relatively clear.

Earlier last month, an unidentified flying object in the shape of a black triangle was spotted over Shanghai, China.

The video spread rapidly around Weibo, the Chinese version of Twitter.

According to local media and Weibo, on the night of the 21st of last month, a triangular shape was seen between the clouds in the sky near the Oriental Pearl Tower, a major building in Shanghai. While watching the recorded video, the mysterious ‘triangular shape’ is fixed for a considerable time.

Voices believed to have been recorded during the filming of this video include “It’s still there, so I filmed it”, “It’s so weird” and “Isn’t it UFO?” 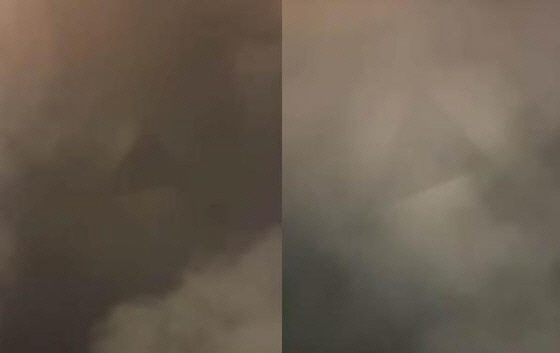 However, he took the position that there was not enough data to classify 143 UAPs into any other category, which was found to be a large removal balloon.

Among them, the category that can be considered associated with UFOs is classified as ‘other’, but the description of US officials alone is not sufficient to address the interest.

A political news outlet, The Hill, estimated that the report raised the need for further research into UFOs and extraterrestrial life, with most reports failing to explain UFO events and prompting questions and speculation.