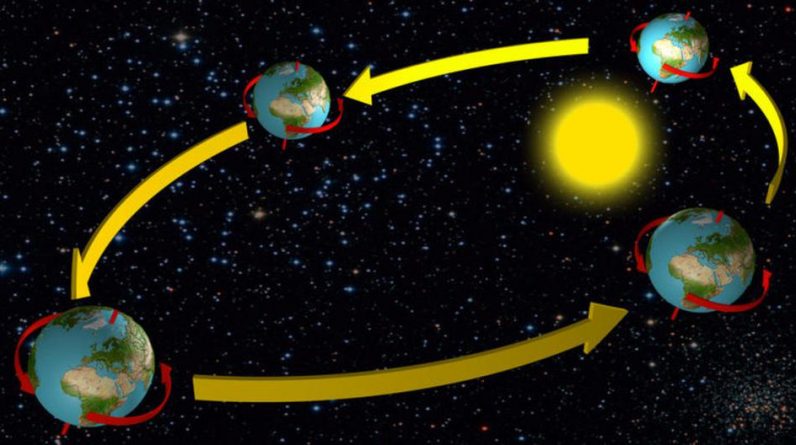 The Earth will pass the Sun the farthest point in its orbit this Monday, July 5th, which will, in fact, slow down its translation. The event that crosses the farthest point from the sun is called the Apilion and takes place from July 2 to 7 each year.

The Earth describes an elliptical orbit of 930 million kilometers, traveling at an average speed of 107.280 kilometers per hour, or 365 days orbiting the Sun for about 6 hours.