Home Sports The Cowboys are even richer 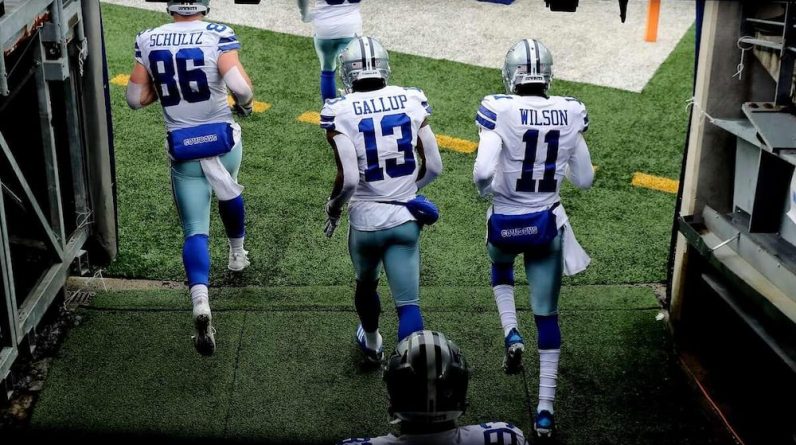 The Dallas Cowboys, valued at $ 5.7 billion, are the world’s richest sports team for the sixth consecutive year, according to Forbes magazine.

Television rights in the United States weigh heavily on the balance, which explains why no national hockey league team is in the top 50. In contrast, 26 NFL teams have their place.

Despite the COVID-19 epidemic, on average, sports heroes have increased their value by 10% in the past year.

The Cowboys, despite their recent ups and downs, are still able to top the standings. The $ 5.25 billion New York Yankees are trailing behind.

In the same city, but in basketball, the Knicks have lost 70% of their games in the last six seasons, but that doesn’t stop them from finishing third on stage ($ 5 billion).

All three European football clubs are in the top 10. FC Barcelona (4th), Real Madrid (5th) and Bayern Munich (10th) dominate their game. The German team advanced rapidly in the rankings, ranking 24th in 2020 according to Forbes.

The value of the Golden State Warriors has doubled in the last five years and to $ 4.7 billion, now their rival Los Angeles Lakers have advanced to sixth place.

The list is surrounded by New England Patriots (8) and New York Giants (9).

See also  MLB Summary: Alien Choto will not sign until 2023