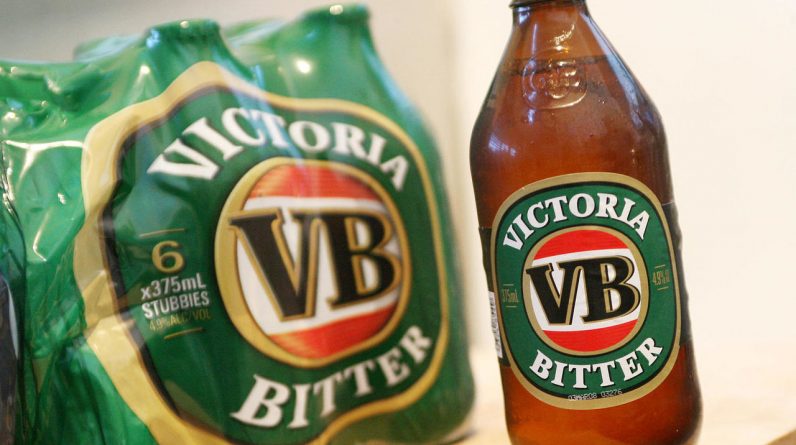 In Australia, a new initiative has been launched to encourage individuals to reduce their carbon footprint. They can now trade for beer packs in high quantities solar power. The initiative was launched a few weeks ago by the country’s largest breweries, where almost 20% of homes are fitted with solar panels.

In addition to running your refrigerator, what if your solar panels also allow it to be filled with beers? This is what Victoria Bitter, one of Australia’s most popular beer brands, recently offered. For several weeks now, it has been airing an ad space explaining how this initiative works: “ For the first time, you can trade your surplus solar energy in VP … and we give you a pack of beer, equivalent to the solar 30 solar power you provide us. »

Business is interesting for individuals, at least if they like beer. Since it allows you to buy a pack of beer with a 40% discount.

For the company, beyond the marketing conspiracy, this transmission system will allow it to further reduce its carbon footprint. Last year, Victoria Bitter announced that her breweries were 100% solar powered. Thanks to this transfer system, the team hopes to meet the electrical needs of its head office as well.

And according to Hayden Turner, Victoria Bitter’s marketing director, consumers have responded to the call. ” Tens of thousands of people came to our website within the first two weeks, and many have already registered. So we are confident that our goal can be achieved », He greets himself.

For now, only 500 customers can benefit from this offer. But Carlton and Breweries United, the owners of Victoria Bitter, can quickly extend it to all brands in the group. ” For now, this is a test. V.P. Is one of our largest national brands. So, if we win next year we are going to start the project with it, to grow it, but in the long run, it is more likely to expand to our other brands as well. », Explains Hayden Turner.

The initiative is perfect for the 2.5 million homes fitted with solar panels in Australia at any given time. Since last March, Australia’s energy regulator AEMC has proposed imposing a new tax that will apply to anyone who sells their surplus solar energy to their electricity supplier.

The logic behind this project is to eliminate the network during periods of maximum power generation, which is a network designed to distribute electricity primarily, even if a large number of Australians are equipped with solar panels. But did not receive it. So, instead of paying taxes to produce more energy than they consume, Australians now have the option of bribing their friends.