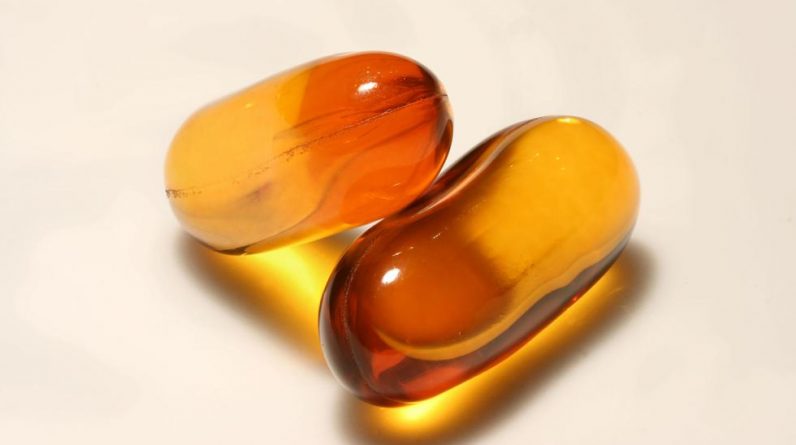 In the diet of many of us, there is excess fat from omega-6, while not enough omega-3. Fat in omega-6 can affect neurological pain in patients with diabetes and other disorders, a new study has found.

Symptoms of neuropathic pain are described as burning or radiating, often with a tingling sensation.

Researchers working at the University of San Antonio in Texas looked at the effects of fatty acids and measured the role of fats in pain. They found that it affects pain and inflammation.

The University writes that polyunsaturated fats in omega-6 are abundant, common in many diets and diets, and pose a risk for both inflammation and neurological pain.

Researchers say diet, diabetes, autoimmune disorders and heart disease are all affected. However, the fat in omega-6, which is often found in ready-to-eat foods, has not been previously studied in terms of the fatty acids they cause.

A team led by researcher Jacob Boyd at the University of San Antonio Hospital has studied the effects of polyunsaturated fats on mice and patients.

Fats from omega-6 and omega-3 are important in the diet we eat. However, the study suggests that high levels of omega-6 can have adverse effects. The results of a five-year study were published in the journal June Natural metabolism.

See also  Gaddafi back in Libya? - The world

– Western dietary habits associated with obesity often replace the healthy fats in omega-3s with foods high in fatty acids such as snacks and fried foods, which are found in fish, some oils and nuts, researchers say.

Researchers have found that changing eating habits and increasing the content of omega-3s can reduce pain.

The researchers also found that omega-6 cholesterol levels in patients with type 2 diabetes were clearly related to their use of painkillers and painkillers.

Experts say more research is needed. But the findings so far could lay the groundwork for new clinical trials that could open up new avenues for treating neurological disorders, write co-researchers Aidan McKinnis and Ru-Rong Ji at the Duke at the University of North Carolina in the United States.