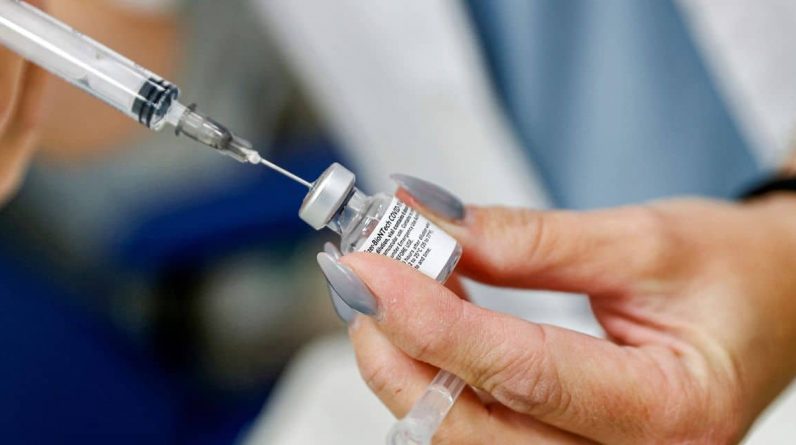 “The delta variant is widespread in the summer, especially among young people who are not vaccinated,” warns Andrea Ammon, director of the European Institute for Disease Control.

Although the alpha variant first detected in the UK is prevalent in the region, agency samples predict that the delta variant initially found in India will cause 70% of new infections in the EU in early August and 90% by the end of the year. In August, the center said in a statement.

According to the Health Institute, ECTC calls for expedited vaccinations to protect against the appearance of a mutant that can spread 40 to 60% more than alpha.

In the lab or in real life, studies converge at one point: getting a single dose of vaccine provides only limited protection against delta variation.

“At this point, it is important that the second dose of the vaccine be administered at the minimum interval allowed after the first dose in order to accelerate the rate at which vulnerable people are protected,” Andrea Ammon argued.

The ECTC also urges countries to be vigilant about easing health measures to combat the virus.

According to the agency, “any relaxation of the summer of non-pharmaceutical activities in force in the EU / EEA in early June will lead to a rapid and significant increase in the number of daily cases for all ages.”

The ECTC warns that this increase could lead to an increase in hospitalizations and deaths “which could reach the same level as in the fall of 2020 if no further action is taken”.