Home Top News Latin America and the Caribbean: The economic crisis is pushing many workers into the informal sector 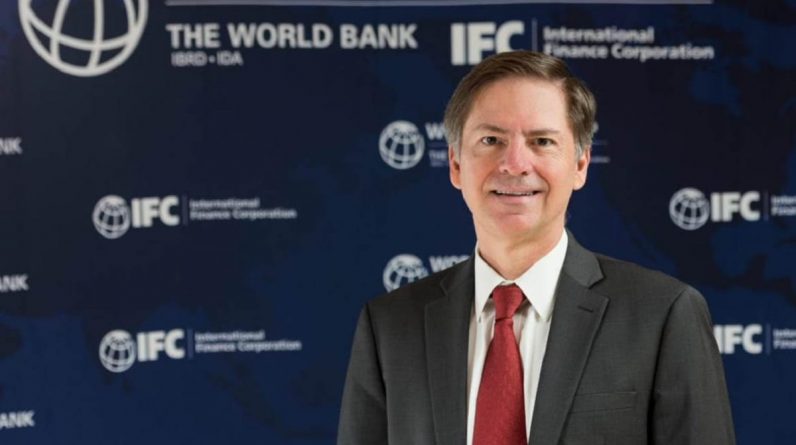 Saturday, June 19, 2021 ((rezonodwes.com)) – The current economic crisis affecting Latin America and the Caribbean is having long-term effects on the employment structure, with the risk of permanently excluding many workers from the formal economy, a new World Bank report says.

The COVID-19 epidemic is hitting low-skilled workers hard and increasing already significant inequalities in the region, the report said. Employment in Crisis: A Post Covid 19 Path to Better Jobs in Latin America. Low-skilled workers are often forced to accept lower wages for ten years after the crisis, while the situation of skilled workers is rapidly recovering. Therefore, employment policies should aim at providing social security nets and reuse opportunities, while at the same time improving the large economic and business environment to ensure sustainable and inclusive economic growth.

“The idea that jobs will be restored with economic recovery is often unrealistic, but it is not inevitable. Note Carlos Felipe Jaramillo, Vice President of the World Bank for Latin America and the Caribbean. With the right policies, we can control the impact of employment crises and encourage the creation of more jobs when recovery begins. “

As we have seen at the end of the major shocks that have rocked the region in recent decades, the effects of the crises in Latin America and the Caribbean are long lasting and leave deep scores in the employment sector. For example, employment data for the pre- and post-debt crisis period in Brazil, the effects of the Asian financial crisis in Chile, and the impact of the 2008-2009 global crisis in Mexico show that recovery is not fast. In all three cases, the employment curve grew very positively as a result of these crises, and the observed negative gap, far from closing, widened over time.

Typically, three years after a major crisis, a net loss of 1.5 million jobs is seen, with a 3% job shrinkage in the formal sector and an increase in informal employment. The current crisis could have even more serious consequences and reduce the number of jobs in the formal economy by 4%.

Low-skilled workers are hard hit by the crisis, which exacerbates persistent inequalities in the region. They can be affected by the aftermath of these crises for up to ten years, during which time their incomes fall and their vulnerability increases. In addition, two-thirds of countries in the region have no national unemployment insurance plans or assistance for job losers. To mitigate these long-term consequences, public authorities must take action to support a sustainable economic recovery and aid job recovery.

“We must use this opportunity to better rebuild, Highlight Jonah Silva, senior economist at the World Bank and editor-in-chief of the report. We need to strengthen our labor markets to deal with the impact of future shocks and eliminate them quickly. “

The important first step is to put in place a strong prudent macroeconomic management framework and automated stabilizers to protect labor markets from potential crises. Adherence to better monetary and monetary policies can protect economic and economic stability and avoid financial stress in the event of a shock. Public finance reforms are the first line, including the adoption of less distorted taxation, the pursuit of more efficient public spending, the establishment of financially viable retirement plans and the creation of clearly defined financial rules. Protection against crises.

Counter-cycle income support schemes, including unemployment insurance systems and other transfer mechanisms for homes in the downward stages of the cycle, control the damage caused by contractions and help with economic recovery. However, one of the challenges facing the region is that large sections of the workforce continue to operate in the informal sector and cannot benefit from traditional unemployment insurance schemes.

It is also necessary to increase the scope of social security measures and labor policies in the region; To this end, it is important to integrate them into income-supporting organizations and provide them with re-training and re-employment assistance by preparing workers for new training. Immediate steps taken by public authorities to expand certain social security and employment programs due to epidemics will lead to the establishment of better and better integrated social records. Progress can be made in this area in the short term, thus improving access to these projects.

However, strengthening large economic stabilizers and continuous reforms of social security and employment systems are not enough. It is also important to initiate recovery in this area by supporting the effort to create a serious employment. This requires overcoming structural challenges in key areas such as competition policy, regional policies and labor regulation. Until nations overcome these fundamental problems, their recovery will be marked by anemic employment.