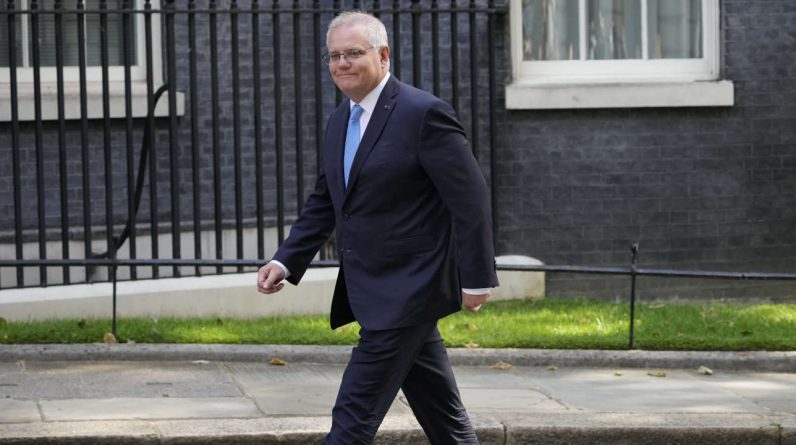 The government announced on Saturday (June 19) that Australia had officially lodged a complaint with the World Trade Organization (WTO) over Beijing’s tariffs on Australian wines.

The complaint follows intense consultation with Australian winemakers, who say the government is open to direct talks with China to resolve the issue.

The move is another step in a trade dispute between Australia and its key trading partner, and follows Prime Minister Scott Morrison’s warnings about his government’s willingness to respond to all countries trying to use it. “Economic coercion” Against him.

Revenge against the denial of Chinese investments

It comes after the G7 summit, the seven most industrialized nations in Great Britain, where Australia demanded a firm position on China’s trade practices.

Beijing imposed sanctions on a series of Australian products In recent months, tariffs on agricultural products, coal or wine, and activities targeting tourism.

Many in Australia hope to respond to the denial of Chinese investment in areas they consider strategic above all, and to Australia’s calls for an investigation into the origins of the Covid 19 epidemic that began in China at the end of 2019. Australia has already lodged a complaint with the World Trade Organization against China for barley export charges.