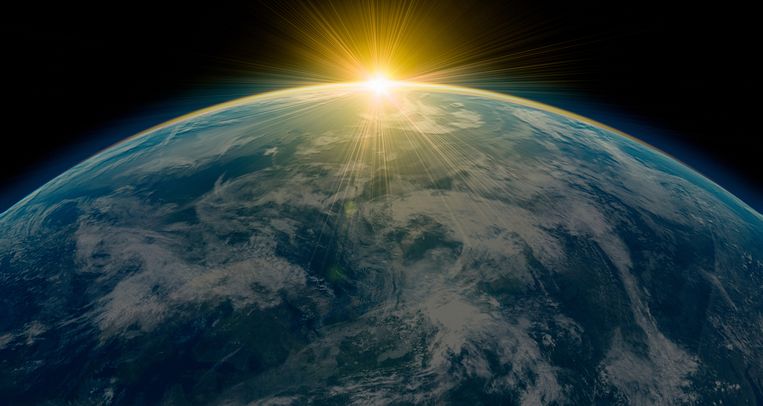 Researchers warn of a “dangerous trend” in their study. “The magnitude of the heat increase is unprecedented,” said Norman Lope, a NASA scientist and lead author of the study. “Global temperatures are rising much faster than expected.”

The researchers recorded a doubling of the energy imbalance – the difference between the amount of radiant energy from the sun absorbed by the Earth’s surface and the amount of infrared radiation reflected back into space. This duplication was observed using satellite data between 2005 and 2019. In 2005 there was already a positive oscillation of half a watt per square meter of energy from the sun. In 2019 it is already one watt per square meter.

What exactly does this mean? When there is positive imbalance, the earth takes on more heat than it loses. This inevitably contributes to global warming. The study also found that the increase in greenhouse gases and the decrease in the amount of sea ice are somewhat doubling.

If heat absorption is not slow, researchers predict that climate change will be larger than expected. “One thing is for sure: we are responsible for some of it,” they warn.