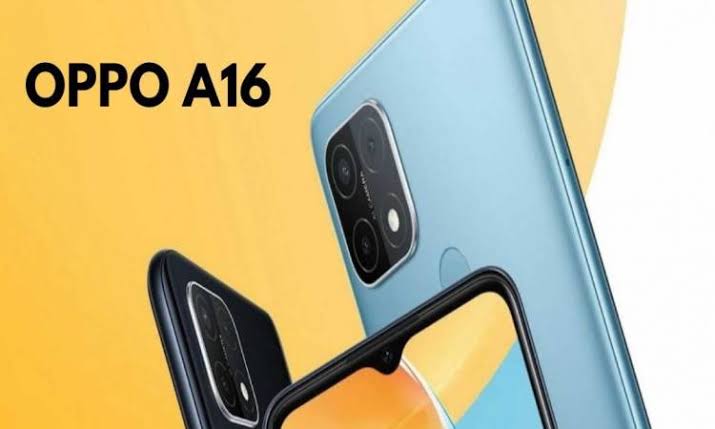 Oppo’s phone competes with Samsung’s smartphoneOppo is one of the best and most popular technology and smartphone companies. It has the best features and cheap prices and designs many different types of phones for much less than other types of phones. From time to time, Oppo offers users new designs with different modern features and some leaks illustrate the features of the new Oppo phone, which is expected to compete with Samsung and its modern phones.

According to leaked reports, this new phone which is expected to be announced by Oppo is expected to compete with the latest and most recent Samsung phones.

Features of the new OPPO phone

As for the features of the Oppo A16 phone, the leaks indicate:

Filling the specs of the Oppo A16, which is expected to be announced soon from Oppo Electronics, we see:

Also some sites are expected to release two versions of the phone, one of which will run with the aforementioned features and characteristics, the other version will work with the Exynos 850 processor, and the internal memory will be 64GB and 128GB, and the random access memory will be up to 6GB.