Home World Boris threatened, and Biden asked for an alternative to the new Silk Road 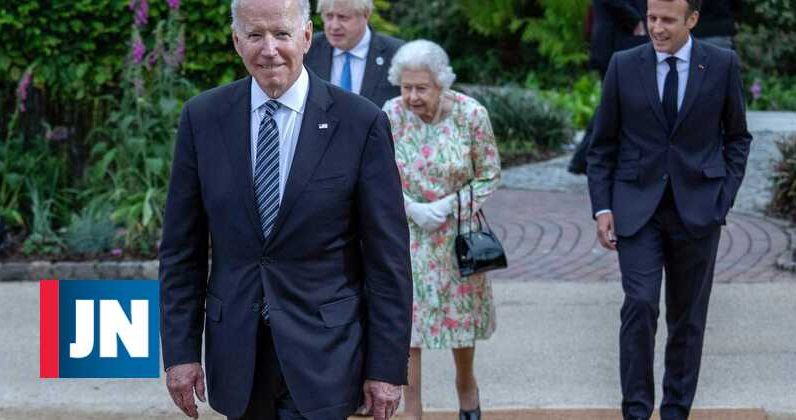 This Saturday morning, the leaders of Germany, Canada, the United States, France, Italy, Japan, the United Kingdom and the European Union (EU) seemed excited. Even Queen Elizabeth II, who teamed up for the family photo, dared to ask jokingly, “They should be like having fun.”

Maybe he was guessing what was coming. After the Queen’s reception in Cornwall, England, French President Emmanuel Macron warned Johnson that his government should respect his word on Brexit. Otherwise, he will compromise the country’s relationship with France.

For his part, the British leader, who wanted to exclude the issue from the summit, said the EU was creating “all sorts of obstacles” rather than using the protocol “wisely”. “I think we can solve the problem, but it’s up to our friends and EU partners to understand that we (the UK) will do whatever it takes.”

Calming the mood and already in a remarkably diplomatic tone, the G7 leaders turned their attention to China and Russia and returned to the defense of pluralism.

The so-called “rebuilding a better world” plan of the superpowers will help Latin America, the Caribbean, Africa and the Indo-Pacific recover from epidemics, fight climate change, health, digital technology and inequality. , The White House announced.