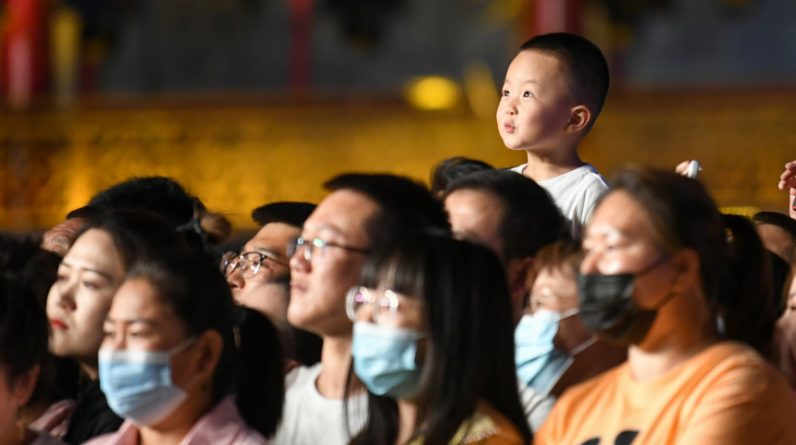 China’s repression of Uyghurs in Xinjiang is “tantamount to crimes against humanity,” Amnesty International said in a statement on Thursday.

The 160-page report also includes testimonies of detainees in detention camps in Xinjiang. The report states that “proper state-organized mass imprisonment, torture and torture are tantamount to crimes against humanity.”

The report documents the actions taken by Chinese authorities against Uyghurs and other ethnic minorities since 2017.

“Muslim minorities face crimes against humanity and other serious human rights abuses,” said Calamara, adding that the abuses would “shock the conscience of humanity.”

In recent years, thousands of Uyghurs have witnessed imprisonment in detention camps, which experts see as a campaign to force the integration of minorities. Human rights defenders say Xinjiang people are forced to work and women are subjected to forced contraception.

The Chinese government says, for its part, that the camps, which have been visited by more than a million people since 2017, are “vocational training centers” aimed at eradicating terrorism and terrorism.

The Amnesty International report states that hundreds of thousands of people – perhaps a million or more – are being held in detention camps and hundreds more.

About 50 former detainees interviewed by Amnesty International said they had been detained for activities such as storing a religious image or interacting with someone abroad.

Many detainees were first taken to a police station, where they were tied to a chair and interrogated. They said they were assaulted, denied sleep and placed in crowded rooms. In detention camps, people were robbed of all their privacy and faced severe punishment.

See also  Environmental disaster in Israel. The oil has been damaged about a kilometer from the unknown ship Swi

The U.S. government has accused China of genocide in Xinjiang. In Xinjiang, Britain has refrained from issuing such a statement, but has called on China, along with the United States and Germany, to end its repression of Uyghurs.

“China must immediately remove the detention camps and release people who have been arbitrarily detained there and in prisons,” Kalamara said, urging the UN to investigate under international law.