Home Science You have to change what you learn; The oceans in the world are not four, but five; Thus the new breakthrough 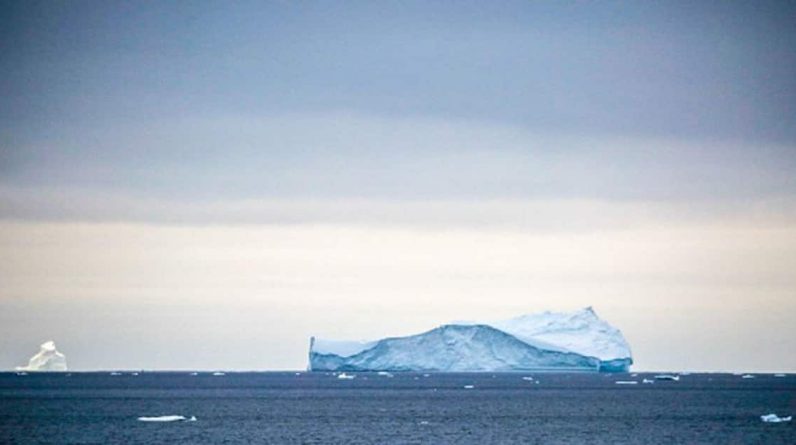 നിIt is time to update our geographical knowledge, the new thing is that the number of oceans on earth is not five, not four. The announcement was made by the National Geographical Society. The southern ocean in Antarctica is now the fifth largest ocean in the world.

The National Geographic Society is the source of information for many maps around the world, so this announcement will make a big difference. According to National Geographic, the area of ​​Antarctica’s water at a latitude of 60 degrees is called the Southern Ocean.

The area has long been identified by many scientists and scientific organizations, and now it should be referred to as the ocean, says National Geographic geologist Alex Tide. But Alex Tide says the seas are still officially four because of the need for various international recognitions.

The Arctic, Atlantic, Indian and Pacific Oceans are still on the world map. The new announcement shows the way to change this fact. Meanwhile, the U.S. Geographical Names Board already uses the name Southern Ocean. But using this name for National Geographic would make a big difference.

Officially, the demarcation of the southern ocean could be discussed internationally. But Alex Tide says the announcement will make a big difference in education other than officially calling it the Southern Ocean. Geography students sometimes introduce the concept of an ‘interconnected’ ocean when studying ordinary oceans.