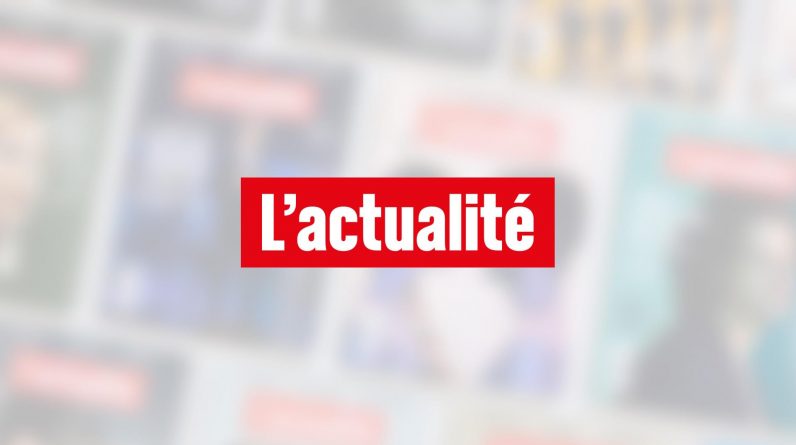 MELBOURNE, Australia – Bad weather has hit trees across southeastern Australia, leaving residents stranded in their homes and vehicles, losing more than 200,000 customers to electricity and at least one victim of flooding.

Bad weather, which hit the state of Victoria and its capital Melbourne on Wednesday evening, blew at 120 kilometers per hour. About twenty centimeters of rain also fell.

Wind and rain were low on Thursday, but swollen rivers were still at risk of flooding. More than 200 apartments have been evacuated in Trollacone, east of Melbourne.

The body of a 60-year-old man was found in a car that was almost completely submerged late Thursday near Westside Village, east of Melbourne, police said.

A 40-year-old man has been taken to hospital after sustaining severe head injuries from a fallen tree at his home in Olinda, east of Melbourne. His health is considered stable.

Australia’s second most populous state since 2008 has not seen such bad weather.

Many major roads have been cut off by floods, trees and landslides. Fallen power connections were also a risk, and about 200,000 customers across the state were without electricity.

Rescuers received more than 5,000 calls, including 3,500 for those trapped in fallen trees.

New South Wales, Australia’s most populous state, battled cold and heavy snow on Thursday. Hundreds of homes were without electricity. The state is located directly north of Victoria and shares a border with it.

Sydney, the nation’s capital and largest city, had its coldest day in 37 years on Thursday, when mercury rose to 10.3 degrees Celsius.