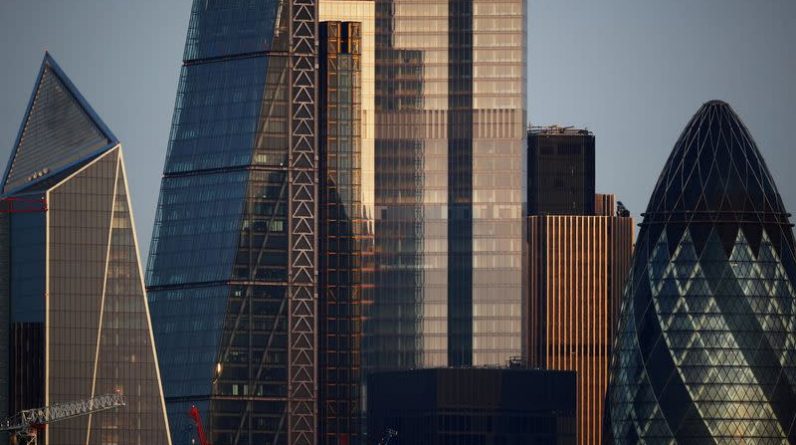 (Reuters) – UK Finance Minister Rishi Sunak is urging the city of London to exempt itself from the future global minimum corporate tax system to be won by the G7, the Financial Times reported on Tuesday.

On Saturday, the G7 countries reached a historic agreement to increase the international taxation of major multinationals such as Alphabet (Google’s parent company), Apple and Amazon.

The agreement provides for the establishment of a minimum floor rate of 15% for corporate taxation and the policy of taxation in countries where companies sell their goods and services.

An official close to the talks, FT writes that the UK is among the countries pushing for a “financial service exemption” for fear that London-based global banks could be affected.

The newspaper reported that Rishi Sunak had already raised the question during the G7 discussion in London. The finance minister is expected to repeat his request at the G20 next month.

“It is our position that the financial situation should exempt companies and that the EU countries are in the same position,” a UK official quoted by the FT said.

“The Global Tax Agreement, backed by the G7 finance ministers, transforms the global tax system into the digital age and creates a level playing field for all types of businesses,” a spokesman said. The word of the treasury.

The agreement will now be discussed in detail at the G20 finance ministers and central bank governors’ meeting in July, ”the spokesman added.