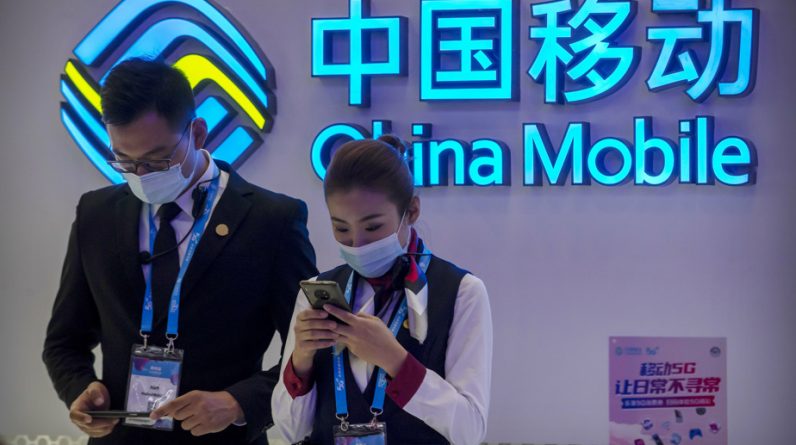 (Beijing) China on Thursday passed a new law to counter foreign sanctions in response to growing pressure from the United States and the European Union on trade and human rights.


Since US President Joe Biden expanded the blockade of foreign companies last week, Beijing has accused the United States of “cracking” Chinese companies and issuing retaliatory threats in which Americans are not allowed to invest in the name of national security.

Countermeasures under Chinese law include “refusing to issue visas, entering territory or deporting … and sealing, confiscating and freezing the assets of persons or entities that comply with foreign sanctions against Chinese companies or officials.” According to a speech released by the Standing Committee of Congress.

These restrictions may also apply to family members of those in conflict with Beijing.

Beijing has long complained of illegal use by US sanctions and trade restrictions.

In recent months, Biden has intensified US criticism of intellectual property theft and human rights abuses in Hong Kong and against the Muslim minority in Xinjiang.

In addition, the law states that companies or individuals in China are not required to comply with foreign regulations.

See also  Loupianais opens a food truck in Los Angeles: "If America Dreams of Me, It's Thanks to Johnny"