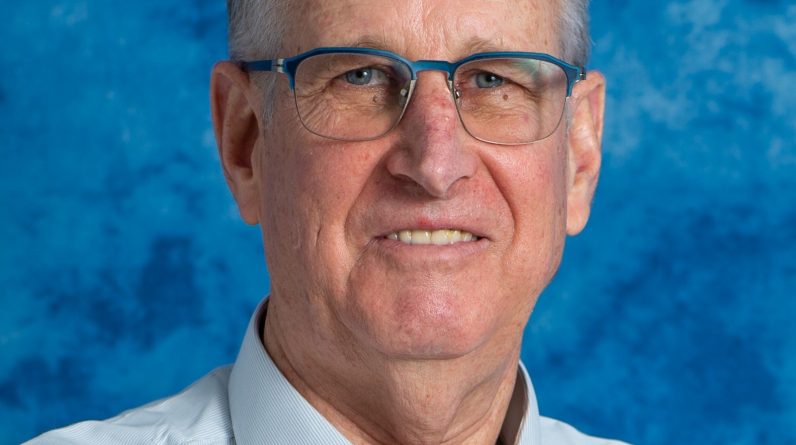 Hebrew University researchers have developed a method to quickly and efficiently monitor substances harmful to humans in sewage and other environmental examples. * Professor Shimson Belkin and his team have genetically engineered a series of external sensors that glow in the presence of substances that disrupt hormonal function or damage the cell’s genetic material.

Sewage treatment is the process of removing pollutants, chemicals and bacteria that are dangerous to humans from the sewage, which can be reused in agriculture or discharged into streams. Wastewater treatment is an important and necessary process because even if there is no intention to reuse the water, it is better to avoid harmful substances entering the environment or groundwater. Because environmental models such as wastewater (but not seawater, soil, and air) usually contain a large number of components, their chemical analysis is complex, expensive, and lengthy – often ineffective. In principle, the analysis can be greatly streamlined if we focus only on the toxic components of the example.

Assessing the health risk of materials detected in sewage

In collaboration with researchers at the Federal Institute of Hydrology in Germany, Professor Shimson Belkin of the Department of Botanical and Ecological Sciences at the Hebrew University Institute of Life Sciences has developed a series of extra-sensors for environmental pollutants. Groups in exit samples before and after treatment.

Application of biological experiments in environmental models, Allows you to isolate only the toxic components of the sample from all its components By examining its biological function, without carefully analyzing its chemical composition. Samson Belkin: “Conventional wastewater treatment systems remove a significant portion of the pollutants, but not all, and the residues of such substances go into the environment. It’s important to find out and assess the risk in them. “

The method developed by the researchers is a combination of two research approaches and is done in two simple steps. In the first stage, the sample is separated into components on a silica coated glass plate (thin-layer chromosome, DLC). In the second stage, the board is sprayed with cultured microorganisms (bacteria, algae or yeast) that are genetically engineered to generate an optical signal in the presence of substances with harmful biological functions such as hormonal activity or DNA. After a few hours, the “dots” with the harmful function are different from the other elements of the model, which will paint a different color or, for example, glow in blue.

Professor Belkin explains the importance of research: “Such studies are important in expanding the set of methods used to monitor the presence of toxins in the environment.” “In Germany, similar methods are already in use, while others are being tested to incorporate them into environmental regulations.”