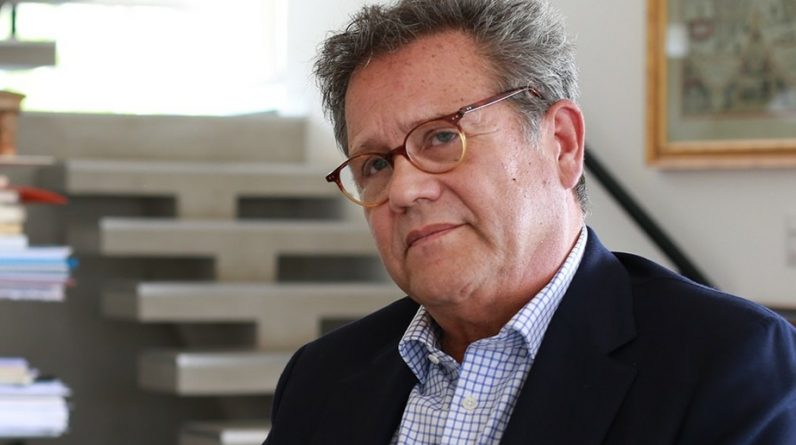 (Managua) Arturo Cruz was arrested at Managua airport on Saturday on his way back from the United States, and the prosecution announced that a second candidate in the November presidential election in Nicaragua would be arrested this week.

Mr. Cruise said the prosecution was “the subject of a national police investigation because there are strong indications that he attacked the Nicaraguan community and the rights of the people.”

He said the National Police, for its part, was “carrying out all relevant investigative procedures and handing over the person under investigation to competent authorities to prosecute and determine criminal liability.”

Arturo Cruz, 67, announced his candidacy for the November 7 presidential election. Two months ago under the colors of the Citizens Coalition for the Freedom Party (CXL, right).

According to police, he is on trial for crimes committed under the law to protect the rights and sovereignty of the people, which was passed in December.

The law states that “acts that undermine freedom, sovereignty and self-determination, provoke foreign intervention in domestic affairs, require military intervention, and are organized with the financial assistance of foreign powers to carry out acts of terrorism and instability.”

To the Nicaraguan Center for Human Rights (CENIDH), Mr. Cruz’s arrest is a response to Daniel Ortega’s government’s “perverse strategy” to intimidate those he considers political enemies. “This is not a criminal investigation, but political harassment.”

“The international community has spoken out: Under Ordega, Nicaragua is becoming an international hotbed and moving further and further away from democracy,” Julie Chung, head of the U.S. Western Hemisphere Office, said on Twitter. US State Department. “The United States is calling for his immediate release,” he said.

Mr. Cruz served as Nicaraguan ambassador to the United States between 2007 and 2009 under the Santinista government. After stepping down from this position, he resumed his academic activities at the Central American Business Administration (INCAE).

The candidate returned from the United States this Saturday without stating the reason for his trip.

The day before his arrest, he had identified himself on Twitter, saying he was evaluating the possibility of withdrawing his candidacy due to “intimidation” planned by the authorities.

The arrest of Arturo Cruz comes four days after the arrest of another opposition candidate, journalist Christiana Chamorro.

MMe Zamoro, 67, has been under house arrest since Wednesday, according to his relatives. Several countries have called on President Daniel Ortega to release him immediately.

The government has filed a lawsuit alleging money laundering by a trust in his mother’s name, which he considers a “mockery” of expelling a candidate from the race.

MMe Zamoro is Ortega’s main rival, who has yet to announce whether he will compete for a fourth time.