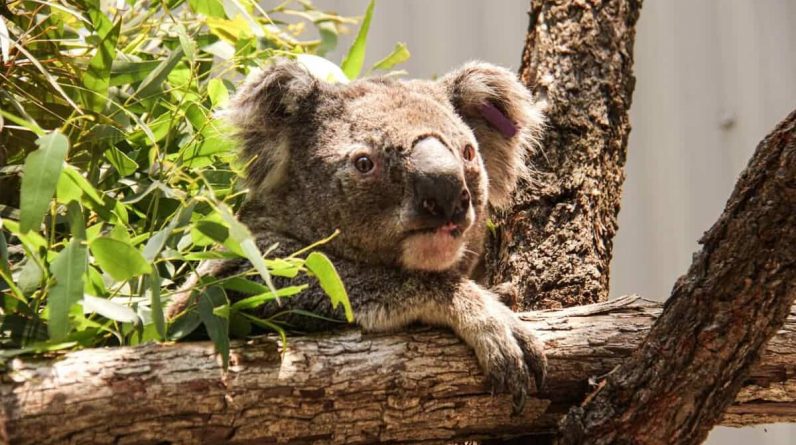 Australian researchers will test a device for “facial recognition” of colas, with the aim of identifying and better preserving the species, Griffith University announced Thursday.

Griffith University researchers want to use artificial intelligence to recognize every marsupial that uses wildlife columns in the state of Queensland (northeast).

Underpasses and bridges have been built to provide a safe lane away from cars on busy roads near Kola habitats.

Professor Jun Joo, who is leading the pilot study, believes that artificial intelligence no longer needs to control the cameras to find out which species use these eco-pipelines.

“Now, with artificial intelligence growing at full speed for ten years, technology is powerful enough to identify not only colas, but every individual of this species who uses these passages,” he said.

These researchers are already using identification tags and GPS to track colas.

Griffith University said it was working with environmental protection associations to allow artificial intelligence to ultimately distinguish each marsupial based on its origin and movements.

The government-funded project will allow the installation of twenty cameras near Brisbane in July.

The population of koalas, victims of climate change, habitat loss, dog attacks, car accidents and diseases are in dramatic decline.

The massive wildfires that devastated the massive island-continent in 2019 and 2020 helped greatly to accelerate this phenomenon.

See also  L'Amrique Latin, the latest novelty for the first Convert to China?