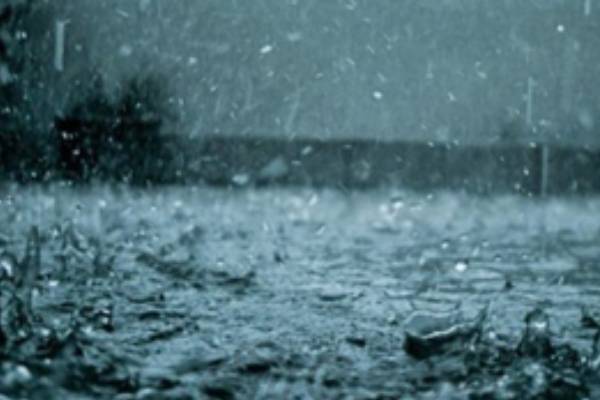 The Meteorological Department said today that no report has been released on acid rain in the country.

Meteorologist Shanika Dissanayake has said that false reports are being posted on social media that the Meteorological Department has said that there will be acid rain in Sri Lanka.

He said investigations into environmental changes are being conducted by officials from the Marine Environment Protection Authority and the National Aquatic Research and Development Agency.

He also said that no one had informed the Meteorological Department about the acid rain in the country due to the burning of the MV-Express Pearl.

Meanwhile, a senior official of the Marine Environment Protection Authority said there was a possibility of acid rain.

The ship’s fire continued to release nitrogen oxides into the atmosphere. Therefore, acid rain can occur if these gases mix with water particles.

The official advised the public to be vigilant as the rain would be detrimental to health and advised the authority to cover vehicles and metal structures outside.