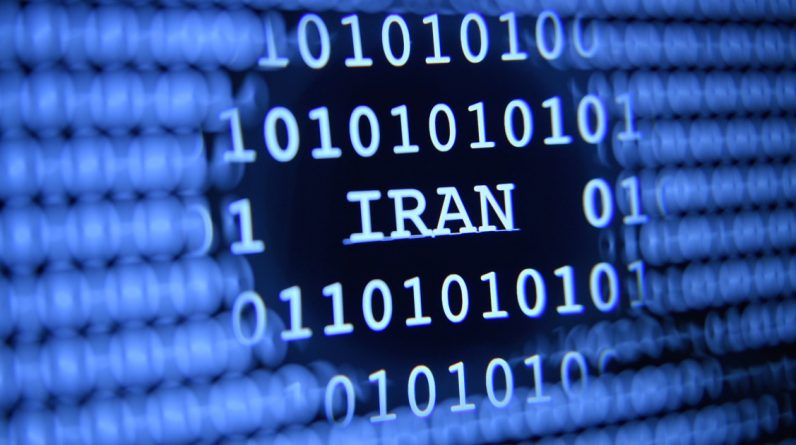 he said During “Ars Technica” An expert in technical affairs and information technology, U.S. researchers have discovered a unique malicious program that specializes in scanning data and has the ability to disguise itself in the form of ransomware that has carried out “destructive attacks” on Israeli targets.

Researchers at Sentinel One, an American cybersecurity firm based in California, said in a report last Tuesday that they had made a more accurate decision based on the code and servers reported by the newly discovered hacker group. It has ties to the Iranian government.

The plan was used against a key facility in the United Arab Emirates, but its primary target was Israel, the researchers said.

They confirmed that a new hacker group called “Agrius” had originally used malicious software as hard disk “HDD”, although there was a software bug that prevented it (before moving on to an alternative scanning program called “Deadwood”), but she created the first one and made it a complete one. was able to convert to ransomware program.

A ransomware program is a malicious program that restricts access to a computer, and the program must pay a ransom to access its manufacturer’s files, and some types encrypt and display files on the target system’s disk.

The group uses an attack method that makes it easier to move into compromised networks, and its subsidiaries use the “virtual private network” “VPN” created by the Swiss company Proton to hide IP addresses. Their own.

The site confirms that Iranian-funded pirates already had a tendency to use disk scanner software, a self-cloning malware targeting the Saudi Aramco network in 2012, permanently destroying the hard drives of more than 30,000 workstations, after which researchers identified the scanning virus. It was popularly known as “Shimon” and they said they were made by Iran.

In 2016, Shamoun reappeared during a cyber attack targeting several companies, including government agencies, within Saudi Arabia.