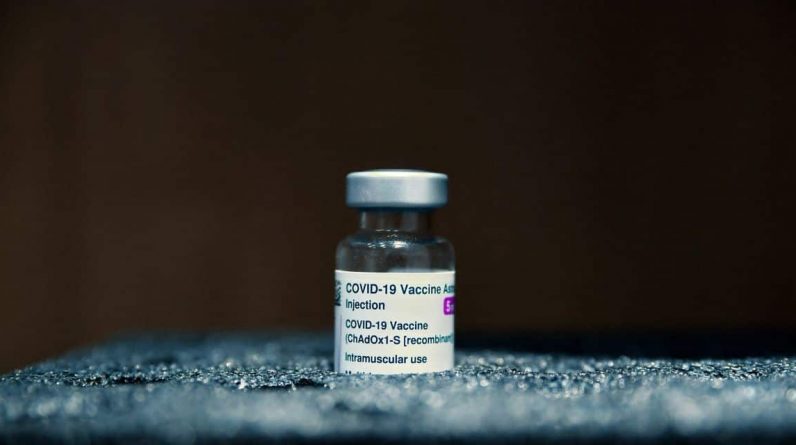 Health Canada agreed to a thirty-day adjournment in a statement from May 31 to July 1, “the expiration date of the two astrogeneka”, “based on scientific evidence”.

The change will allow provinces and territories to use their current stake, the health ministry said.

A spokesman for Health Canada said that as of May 22, about 49,000 doses of AstraZeneca would expire nationwide on May 31. According to the CBC channel, a good portion of these quantities should be used in the province of Ontario.

The country’s health authorities had approved AstraZeneca’s Covid 19 vaccine for a period of six months. On May 27, a document received from the company stated, “Includes data on product stability and data from mathematical models that demonstrate that the quality, safety and performance of the two modules in question will be maintained for a period of one additional month, or seven months.”

Several Canadian provinces announced in May the decision to suspend the administration of AstraZeneca serum as a precaution to those receiving the first vaccine due to an increase in the number of vaccine-related thromboses. But it is still used by people who have received the first dose of Astrogeneka and those who want to get the second dose of the same product.

Canada, with a population of 38 million, has so far received 23 million doses of the vaccine. More than 55% of the population received one dose and 5% received two doses.

In addition to AstraZeneca, vaccines for Pfizer, Moderna and Johnson & Johnson are approved in Canada.