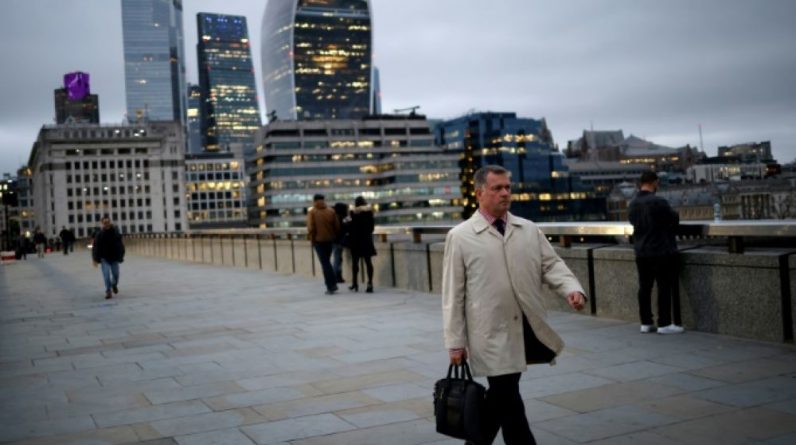 Deserted due to increased telecommunications during the health crisis, the city’s London Business District announced on Tuesday that it wants to replace vacant offices to build 1,500 new homes by 2030.

The move is part of a larger action plan announced in a press release, which will allow the popular city to adapt to the post-epidemic economic and social situation.

Once a bustling district and a symbol of a powerful financial sector, it is often vacated by its workers, who return only very slowly, raising fears of long-term consequences for its appeal.

Its action plan, released with the help of Oliver Wyman, plans to build new buildings with low carbon footprints or renovate others in collaboration with real estate developers.

The purpose is to create housing and provide welcome areas for business, culture or young businesses.

“Hope is on the horizon as our economy begins to reopen, bringing normalcy to city life,” said the city’s Lord Mayor William Russell.

The sparsely populated city wants to find ways to bring life to the district on weekends and evenings.

For example, in the summer you may decide to ban access to vehicles on Saturdays and Sundays or to start cultural events at night.

Finally, it would be a question of encouraging people to walk there, cycle there, and spend more time.

“Companies have told us they want to stay in central London, but the way they operate will inevitably change, reflecting post-epidemic trends such as flexible work,” said Catherine McKinnon, the city’s chief political officer.

“Content, innovation and respect for the environment should be at the center of the future city. The square mile (another name for the district, which looks like a mile-long square, author’s note) will regain its vibrancy and vitality,” he said.