Home Science Research: Where did watermelon come from? It was cultivated 4,300 years ago 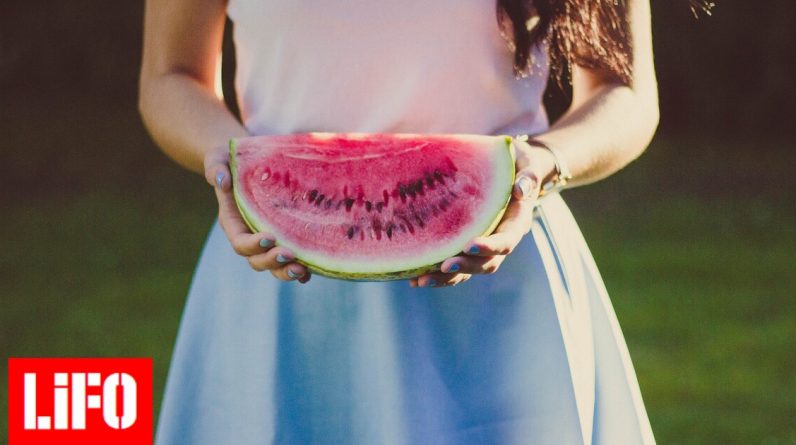 The Watermelon, One of the most important and popular fruits in the world, produces over 200 million tons per year, and its origins in Northeast Africa, especially in the Cர்டrdoba region of Sudan, are believed to put an end to decades of controversy over watermelon and its origins, according to a new scientific study rewriting history.

Researchers from the UK and the United States, led by Dr. Guilom Somisky of the University of Sheffield in the United Kingdom, conducted genetic analysis and published it in the journal National Academy of Sciences (PNAS), which is considered the oldest wild watermelon and is a close relative of today’s watermelon.

This finding explains why watermelons today are susceptible to disease – as genetic analysis shows – watermelon grown during its evolution lost many resistant genes.

Watermelons are susceptible to viruses and fungi, which is why in conventional agriculture they are often sprayed with fungicides and other chemicals against pathogenic microorganisms.

Since the ancient ancestor of watermelon from Sudan has high immunity genes, it is believed that the analysis of its gene will help to grow more resistant watermelons in the future, which will also help reduce pesticides.

Researchers also examined ancient portraits in tombs in neighboring Egypt, revealing that the Egyptians cultivated watermelons at least 4,300 years ago. However, scientists estimate that watermelons, melons and cucumbers were grown separately and began to be cultivated several times in different seasons and in different parts of the world.

View all the latest news from Greece and the world at LiFO.gr