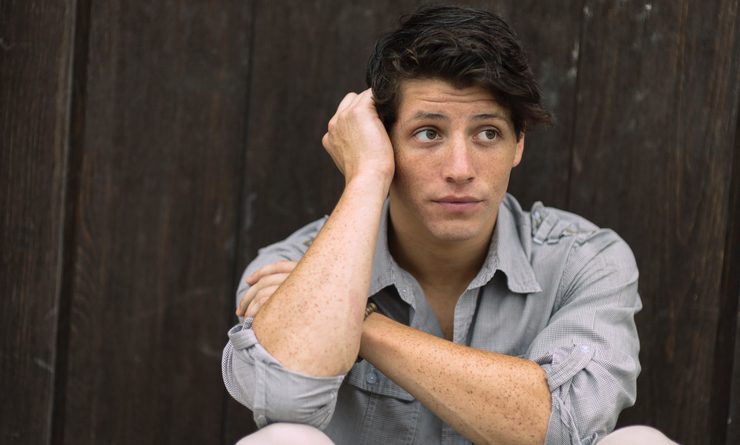 The Covid 19 crisis has not saved anyone, especially workers who face the fear of losing their jobs every day.

The unemployment rate in London is expected to rise to 9.4% by next December. So one in ten people in London will be unemployed. In its report drawn up by the criteria set by the London Local Town Hall, an economic consulting firm Voldera Partners It also suggests that the rate could reach 11.8% by February 2022.

Central London is expected to be the area with the largest increase in the city’s passive rate. The East, meanwhile, will have more difficulty recovering in the long run and the West will experience a higher unemployment rate, especially due to the sectors most affected by the crisis. There are so many in this area.

Inequalities will not escape the epidemic, which will unfortunately remain a definite reality. Minorities such as minorities and young people between the ages of 16 and 24 are more likely to lose their jobs.

What is the solution to the rising unemployment rate in London?

« The unemployment rate will be one of the most worrying issues in the coming months and years, Concerned Claire Gogil, Employment and Skills Member of the Greater London Association of Local Governments. We urgently need to reconsider the government’s approach to this issue. »

In 2020, a program called “Restart” was created for unemployed citizens. But according to the London Metropolitan Town Hall the latter are more centralized, asking for a local approach that can now target the different needs of the capital’s communities and respond to them.