Home Top News Science. We now know how the animals crossed the sea from South America to the West Indies 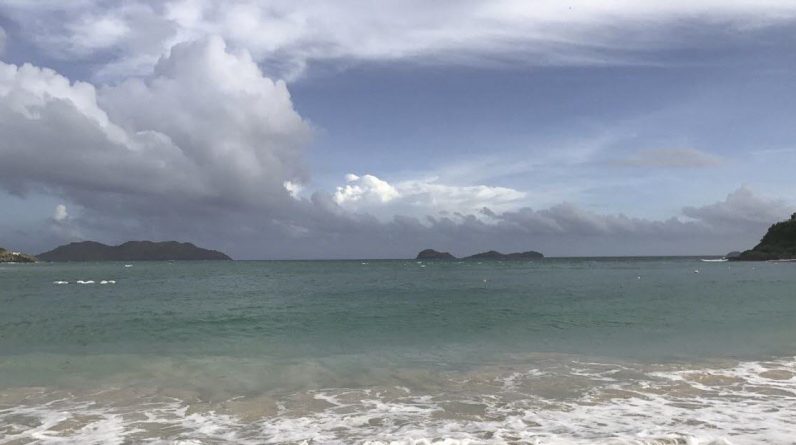 This is a question that scientists have struggled with for years. Why have animal fossils from South America been found in the West Indies? These terrestrial species, which could not move on water or in the air like laziness, were actually able to migrate to the Caribbean islands several hundred kilometers north of the South American continent. But how?

Until then, theories such as the existence of natural rafts or the now submerged “land bridge” had been studied by scientists. But a team of French researchers from the National Center for Scientific Research (CNRS), the University of Montpellier and the University of Cte d’Azur have found a more plausible explanation for the mystery.

In A press release issued on Tuesday on the CNRS website, Scientists explain these interesting migrations between South America and the Antilles by the appearance of lands that appeared millions of years before submergence again … briefly the “Atlantis” species.

These researchers have reconstructed the northern geography of the Lesser Antilles over the past 40 million years. The motions of tectonic plates at the intersection between the Lesser Antilles, the Greater Antilles and the Aves Ridge (the underwater mountain) often led to very close archipelagos and islands that were later swallowed up.

According to scientists, this is a cyclical phenomenon: in addition to tectonic motions, it has occurred several times under the influence of inter-glacial cycles. The rise and fall of sea and sea levels due to variation in water levels in the glaciers led to the disappearance and subsequent appearance of archipelagos between the West Indies and South America.

When these giant lands reappeared, they could be used by animals from the American continent to travel to the West Indies.

Among them, as explained France Inter, 20 million years old laziness, whose bones were found in the Greater Antilles, but originated in South America. Or Amblyrhizas, these giant rodents have recently become extinct, the fossils of which have been found in Saint-Bartholomew. Its origins date back 35 million years, still in South America.

This French study will be published in the journal Science in June Earth-Science Reviews. Other studies are now underway to “more precisely define the nature of the scattering pathways of terrestrial organisms between the United States.” They will be extended to French islands such as Guadeloupe.