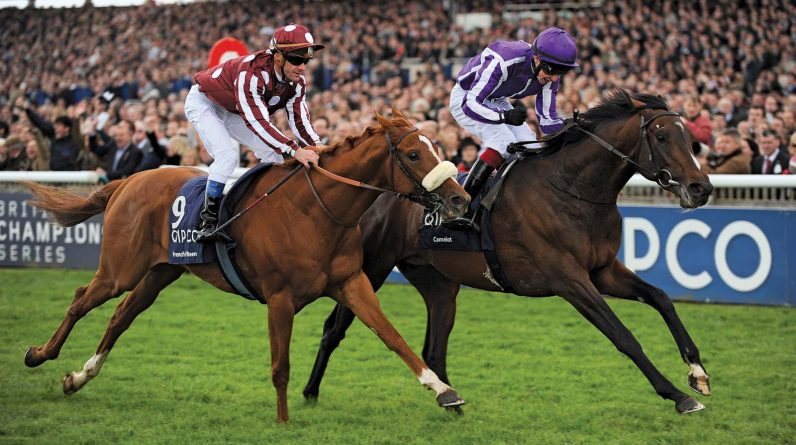 Horse racing can look a bit simple. At a glance, it’s just a couple of horses and their jockeys trying to race to the finish line first, right? Make no mistake, there’s more to horse racing than  trying to outrun each other to the end of the track—especially when you are a sports betting fan using their racing tips.

After a long break due to the coronavirus pandemic, all the races will likely hold this year if riders and spectators can stick to safety rules. But before you hit the racecourses, here’s what you need to refresh your horse racing knowledge ready for the racing season.

There are mainly two types of horse racing, which you could also refer to as the sport’s code. These are flat racing and jump racing. The former involves competing on a straight or curved track with no obstacles.

The latter, also known as National Hunt racing in the United Kingdom, requires horses and their jockeys to jump over fences or obstacles along the entire track. Flat races are always shorter than jumps. The shortest flat race is usually around a thousand meters (five furlongs), while the longest can be up to about two miles and four furlongs.

On the other hand, the shortest jump track is usually above two miles, while the longest can span to about four miles and four furlongs. Generally, jump horses are older, bigger, and have more stamina to maintain balance when they jump than their flat counterparts. They do well on grass, while flat horses can do well on both synthetic surfaces and turf surfaces.

Weight of a competing horse

A competing horses’ weight is no more than a thousand pounds, which makes it lighter than other breeds. This weight specification also makes them run fast on the tracks. The weight of a horse and the extra “baggage” or impost it carries is put into consideration in special races known as “handicapped.”

In this type of race, there are rules that mandate competing horses to carry weights depending on the ability of the horse. This means that competing horses may carry different weights. This rule helps to level the playing field as each rider will have a fair winning chance.

You want to look out for information about a horse’s number of wins on both surfaces before you back any horse. It would be a good idea to bet on a horse that has won many previous races on the current surface. Note that this surface record information should not be the only reason for backing a horse. Other information should also be a determinant alongside it.

Generally, younger horses are more likely to win. In the history of this prestigious sport, most winning horses are less than 18 years old. These magnificent creatures have a life span between 25-30 years, so the desirable competing age of a horse should be around a maximum of 15 years. That’s not to say older horses can’t compete, but it might be best to place your wagers on younger ones.