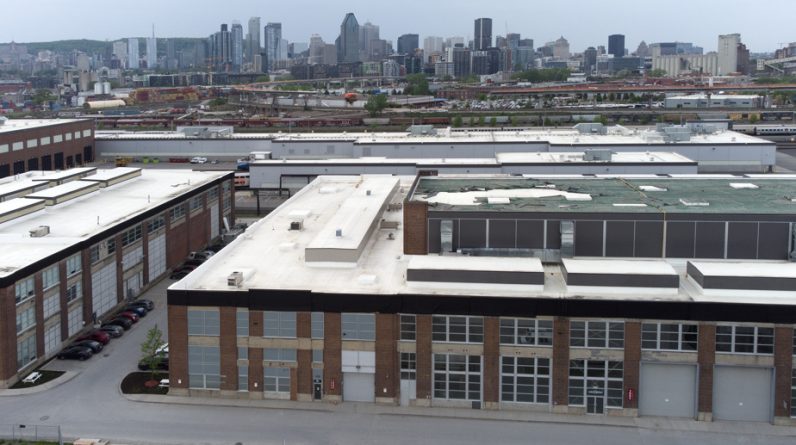 “We are expanding as we see additional demand. Contracts with us will be finalized very soon.

The expansion comes at a time when movie studios in Quebec are no longer able to meet the needs of Hollywood.

According to the Quebec Cinema and Television Bureau (BCTQ), the province needs to double its shooting space from 447,000 to 800,000 square feet in a few years to meet Hollywood’s demand.

Such an increase would increase the volume of foreign filming from $ 400 million to $ 800 million per year. Many investors, Quebecs and foreigners, are currently evaluating the possibility of creating new film studios in the Montreal region.

For its part, Grande Studios will move forward with its expansion plan in early 2022. The company will add 30,000 to 50,000 square feet of shooting space (in addition to 40 000 square feet for workshops, warehouses and offices). The amount of shooting contracts the company manages to complete in the coming months.

In Quebec, two studios from Hollywood offer film and television series: Mels Studios, owned by the TVA Group, which has been operating for decades (shooting location: 247,000 sq ft, according to RCGD), and Grande Studios, A movie location opened in 2016. Andrew Lapierre, Iohan Martin and Mitzo Kelinas are the majority shareholders of Grande Studios, with Minority Investors Quebec and Bell.

In the medium term, Grande Studios is already studying the second expansion phase. But outside of its current site, at Point-Saint-Charles, it will be fully operational by 2022 (and not expandable).

Let’s look at other sites in the area. Fields [disponibles] Increasingly rare, but there is still some interesting land.

A concept that Andrew Lapierre wants to see set up in Montreal, Toronto: a product “center” where studios, visual effects studios, technology suppliers, and hotels all come together. Manufacture, Condos and Restaurants “These are manufacturing mini-cities, where we offer a ready-made service for American products,” says Andrew Lapierre. The goal is to make products easier. ”

New shooting studios in Montreal should be built with “hubs” like this, concluding the RCGD report commissioned by the Quebec government and PCTU. Competitive cities like Toronto (Pinewood Studios and Basin Media Hub), New York (Kaufman Astoria Studios in Queens, and Steiner Studios in Brooklyn) and Atlanta (Trilith) do the same. “The city of Toronto and Ontario have invested a lot in long-term loans and grants, and they see this as a nerve center,” says Andrew Lapierre.

Provides 20% tax credit for filming expenses of foreign productions in the province of Quebec. Ontario and British Columbia offer similar tax credits. 400 million shoots per year (forecast for 2021), tax credit would cost the Quebec Treasury 80 million per year. The RCGT report advises increasing tax credit to producers on a long-term and continuous basis – for example, if Netflix had promised to film products for many years in Montreal, as the Great American had already done in Toronto and Vancouver.