Home Top News Colombia reopens all its borders except Venezuela 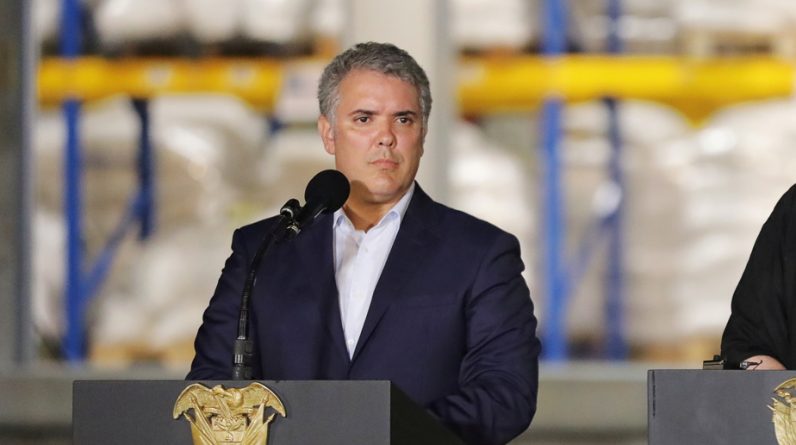 (Bogot) Colombia reopened its land, river and sea borders on Wednesday, closing for more than a year due to Covit-19, and the Foreign Ministry announced that it no longer has ties with Venezuela.

The Colombian government “reopened border crossings to Brazil, Ecuador, Panama and Peru at midnight on May 19 (from 5am),” the ministry said in a statement.

Although the epidemic is going through a third wave of epidemics, Colombia has justified its reopening by arguing that it should “move forward with measures to reactivate the economy” in the border regions with these countries.

However, the move does not apply to Venezuela, where President Ivan Duke’s government, despite being 2,200 km long and porous, will no longer maintain diplomatic or trade ties because it involves a number of illegal crossings controlled by smugglers and weapons.

Colombia, which has been pushing for diplomatic pressure to oust the Venezuelan president, has been a major host to the estimated 5.4 million migrants who have left the former oil power crisis since 2015.

This month, the government began a process to regularize nearly a million undocumented Venezuelans.

He announced that the borders would be closed on March 16, 2020, ten days after the first case of COVID-19 was discovered in this country of 50 million people.

With more than three million cases, including 82,291 deaths to date, Colombia is one of the worst-hit countries in the region.