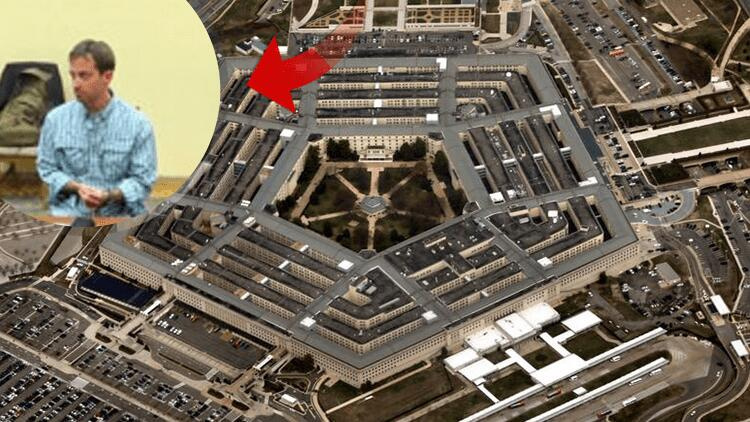 ABD Ministry of Defense (Pentagon) Is on the agenda with the most talkative claim.

The Pentagon is said to have set up a secret army for tasks including manipulating social media.

This statement came from Newsweek. According to questionable news, the presence of the “secret army” is 60 thousand. It is a secret unit of the Central Intelligence Agency (CIA).

According to Newsweek based on its name in non-military sources, the situation makes the structure “the biggest secret force the world has ever seen”.

The fastest growing group of the Pentagon’s secret military is used for online operations.

These ‘cyber warriors’ often work to gather intelligence from the Internet and use fake identities.

One of the allegations is that the group participated in campaigns to influence and manipulate social media.

Ryan Focal, who has been on the agenda for some time, was also part of the secret military and reportedly tried to appoint a ‘dual agent’ in Russia.

Fokal was arrested in Russia while working at the US embassy and later interrogated by the Russian Central Security Service.

The cost is $ 1 billion each year

130 private companies and dozens of unknown and secret government agencies are used to support their operations.