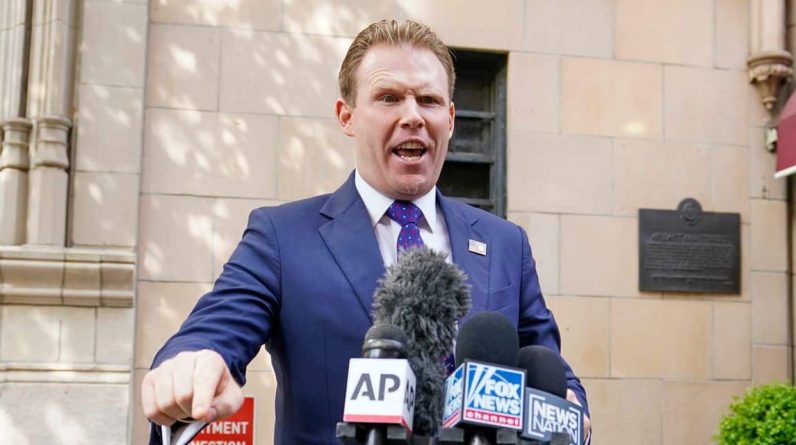 The 35-year-old will run in the Republican primary in 2022, according to the New York Post. Rudy Giuliani was the mayor of New York City from 1994 to 2002 and was a confidant when he was president of the United States, before becoming Donald Trump’s lawyer. “I think my dad was the best mayor in New York City, if not in the United States,” his son said.

Andrew Giuliani served in the White House during Donald Trump’s presidency, but has never run for public office before. According to the New York Post, as the Republican election approaches, it will show its support for business and law enforcement.

Young Giuliani is confident that he has a good chance of defeating current Governor Andrew Cuomo in next year’s election. However, he will have to win the Republican primary before running against his fourth-term Democrat.

Andrew Cuomo is currently on trial following the sexual abuse of several women. One of them is a former employee of the governor. She accuses him of touching the bottom of her blouse during work.