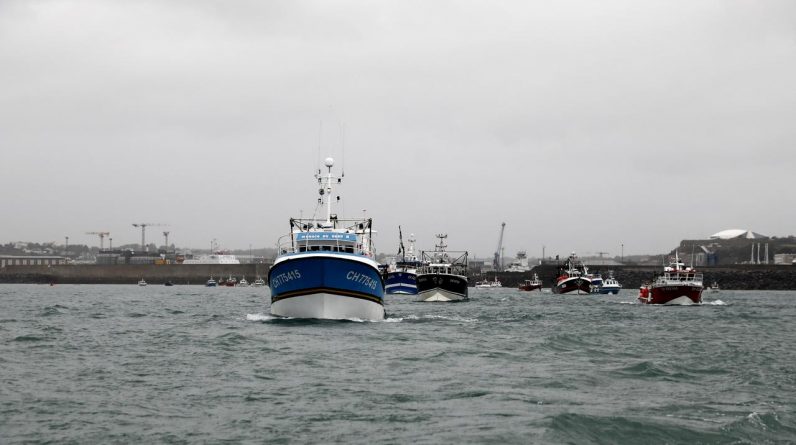 The situation calms down in the waters of Jersey. This Thursday, May 6, dozens of French fishing boats gathered there and left. They had been there from Bretton and Norman coasts, expressing dissatisfaction with the agreement reached between London and Brussels, from January 1, as part of Brexit, on accessing European sailors on Channel Island fishing water. .

A meeting, as qualified “Creative” Jersey Minister John Le Fondrey held between island officials and fishermen. It was proposed to establish a forum between the two sides to resolve this crisis. The latter is in the process of publishing a list of 41 French vessels, out of 344 requests, approved by the United Kingdom to fish in Jersey waters. As for Paris, this list comes with new requirements “This has not been previously integrated, discussed or announced” As part of the Brexit agreement. 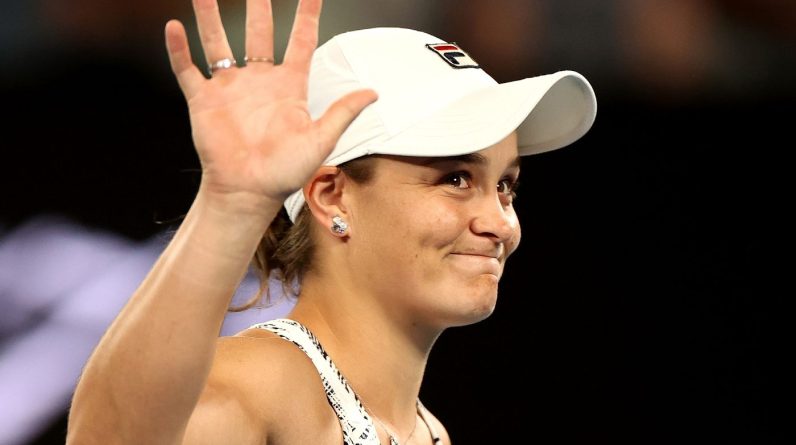 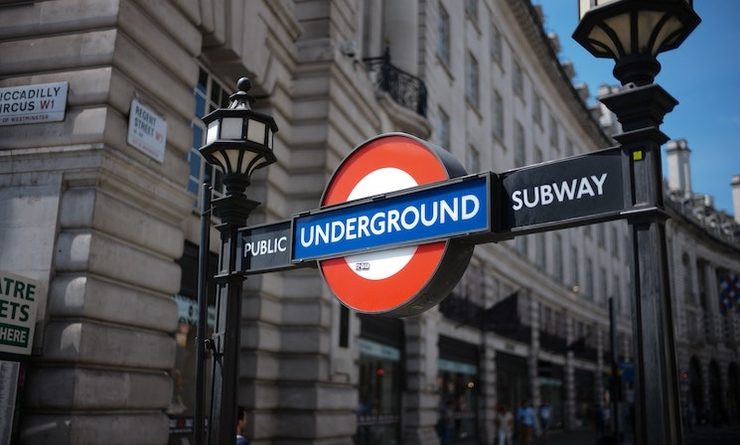 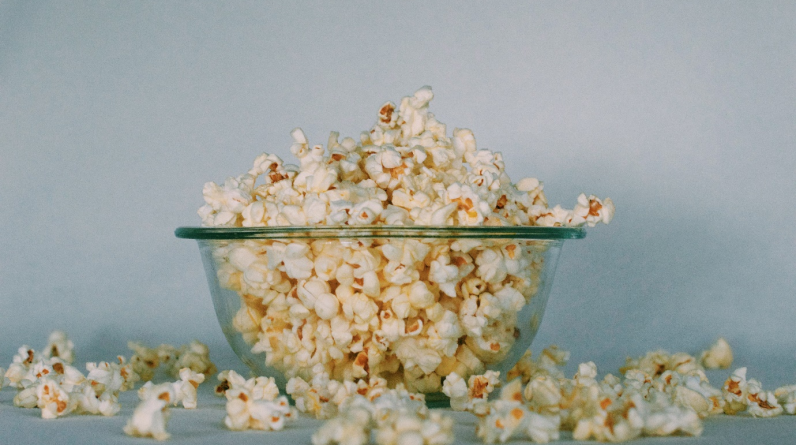