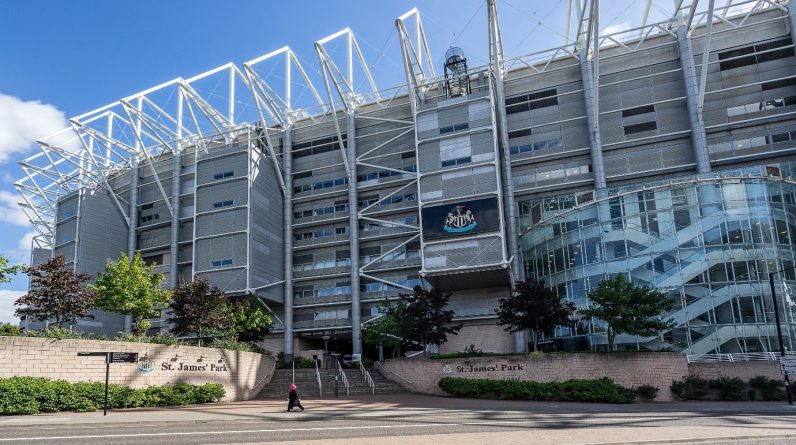 After Newcastle United’s 2-1 win over Burnley, Steve Bruce undoubtedly breathed a huge sigh of relief. The three points moved Newcastle six points clear of Fulham in the battle to avoid the drop, improving the Magpies chances in the English Premier League relegation odds and giving the team a lift at a significant stage of the season.

They were made to work for it by a Burnley side that never go down without a fight. Matěj Vydra gave Sean Dyche’s men the lead midway through the first half, and it was looking like a familiar tale for Newcastle – an insipid performance followed by a disappointing defeat. However, inspired by Allan Saint-Maximin, Newcastle clawed their way back into the match and a second half blitz saw them take the lead and claim all three points, with Jacob Murphy and Saint-Maximin the scorers.

Bruce has come under fire at times this season for his team’s lack of adventure, and his admission that earning an average of a point per game was his target at the beginning of the campaign rankled with many Newcastle supporters. The 60-year-old will have been delighted with his team’s resolve against Burnley as they move closer to that 38-point target and become better favoured in the Premier League betting tips.

For Burnley, the result drags them closer to the bottom three, now sitting just a solitary point ahead of Newcastle, and Dyche will be hoping that his team doesn’t slip into the dogfight for survival. Luckily for both teams, Fulham have been unable to capitalise on the poor form of the teams above them, and this season’s battle to avoid the drop looks likely to peter out.

Assuming Newcastle do survive, what will be their aim for next season? Surely Bruce’s goal of reaching 38 points each season is not a realistic long-term strategy for a club as big as Newcastle, and it’s clear that much hinges on a potential takeover deal for the club to really bring about some investment moving forward.

Bruce still has one year left on his contract, and you would expect him to see that out as getting rid of him would require the club to pay out a sizeable compensation package. Many Newcastle fans would be pleased to see the back of Bruce, but the reality is that he has kept the club on a relatively even keel throughout a strange time off the field since the departure of Rafael Benítez in 2019.

Newcastle are destined to be in a kind of limbo until Mike Ashley is finally able to secure a takeover deal. Only then will the club be able to reach towards new heights and achieve their true potential. For now, supporters will need to put up with managers like Bruce who are simply there to ensure Newcastle’s survival in the Premier League.

There is still work to be done this season to avoid another relegation to the Championship, and complacency must be guarded against at all costs. Bruce is inching towards his 38-point target, and while most supporters won’t be satisfied with the manager’s bar being set so low, the unfortunate reality is that, for the club’s hierarchy, 38 points and Premier League survival will do just fine.

See also  Player Kobe wanted the Lakers to recruit in 2020