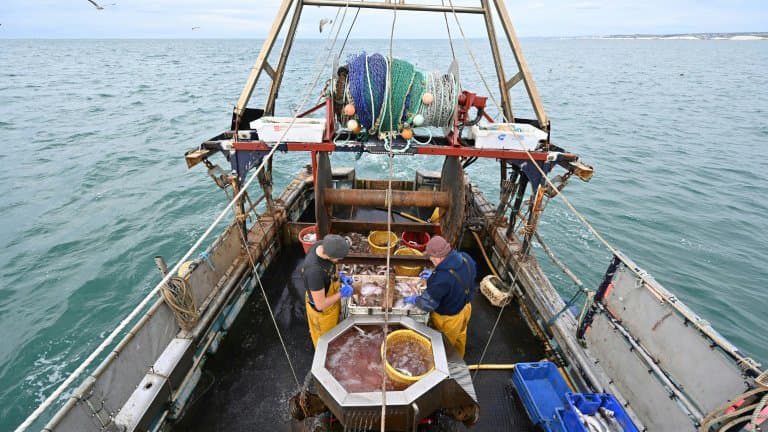 London’s “new requirements” have determined France’s “null and void” based on fishing in the Channel Islands.

The French Ministry of Maritime Affairs said on Monday that the “new requirements” that London has attached to the granting of fishing authorizations on the Channel Islands, especially the island of Jersey, were “null and void”.

“If new requirements for maritime zone or fishing gear are incorporated into licenses, they are null and void, although they have not been notified to the European Commission,” the ministry said.

He recalled his link to the “strict compliance with the Fisheries Agreement” negotiated within the framework of Brexit: “If the United Kingdom wishes to introduce new arrangements, it must notify the European Commission, which notifies us that at this point, we have discovered these new technological measures, which Not applicable to our fishermen.

Requirements “integrated or not reported”

As for Jersey waters, the UK on Friday released a list of 41 vessels equipped with the “Ship Monitoring System” (VMS, a device that records the status of ships) and has been authorized to fish since Saturday. The list includes new requirements that have not been “previously integrated, discussed or announced,” the ministry said.

They mainly have new fishing zones, signs in Jersey waters – in short, “where ships can and cannot go”. It also refers to the “number of days” fishermen can spend at sea, “by any gear,” the ministry said.

The Ministry of Maritime Affairs informed the European Commission of these new unplanned actions: “This is a negotiating Commission, so we now look forward to understanding what this means and initiating a discussion with the United Kingdom.