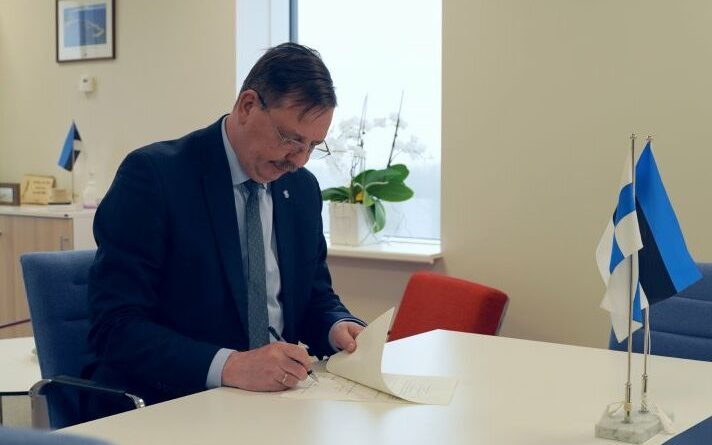 The agreement was signed by the head of the Estonian department Tawi Ass and the Finnish Minister of Transport and Communications Timo Haraka.

The Tallinn-Helsinki tunnel project is the first step in integrating it into the pan-European transport network. The news says it is necessary to apply for co-sponsorship of the project by the EU.

“We have to do research on ecology and profitability, we are still far from designing … Estonia and Finland are difficult to implement this project on their own, so we would like to attract co-financing from the EU and seriously consider the possibility of involving the private sector in the project,” Ass said. .