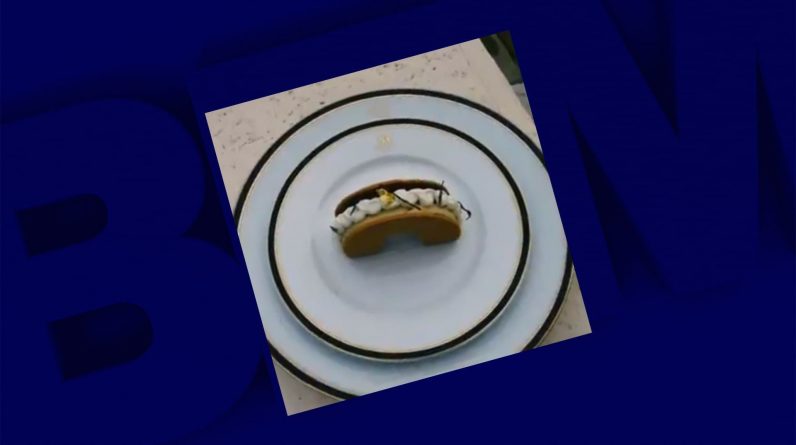 Selection is now suspended. The cake representing Paris-London was chosen by the French Embassy in London and the British Embassy in Paris. Diplomats choose dessert made by pastry chef Guillome Codin from a three-star restaurant Michelin’s Guide La Monai de Paris, written by the famous chef Guy Savoy.

It is sweetened with Darjeeling tea with an apple toddler mousse, vanilla whipped cream and sweet paste.

In A video was uploaded on Twitter, In which the dessert was released, explains that pastry chef Guillome Codin feels “a little proud to bring the two countries together thanks to a dessert”.

A pastry that tries to mix the two cultures, Guy Savoy, especially with Darjeeling tea, is fond of British culture and refers to it as “tea time”. Apple also refers to the reunification of the two states because it is “a fruit common to both countries”, which underscores the multi-star cook. “The table brings everyone together,” he concludes.

See also  'Sign the deal, Guinea' - Vijnaltham shows why Globe is so eager to keep him at Liverpool