Home World Looking at this bush, can you find a poisonous snake that can kill people?

A group of snakes in Australia shared a photo and challenged the eye-catching people to find the location of the most venomous snake.

The photo caused “eye pain” for many, but could not yet locate the venomous snake. Photo: Jam Press

At first glance, this is a picture of a normal forest and without any animals.

However, on April 19 this photo of The Sun was shared on social networks by a group of professional snake catchers based in Queensland, Australia – Sunshine Coast Snake Catchers, challenging people to find it. The reptile that holds its killer venom for 45 minutes.

Many are excited to participate, but finding the location of the snake is not easy, especially when mixed with dense trees. Some even doubted their eyesight.

“Maybe I should do an eye exam,” one user commented.

Another said: “I’m wearing my glasses, but I still can not find the snake’s location. Good luck to you later.”

One person said there were 2 snakes in the photo: one on the right and one in the center of the photo. However, this person admitted that this was only a guess. 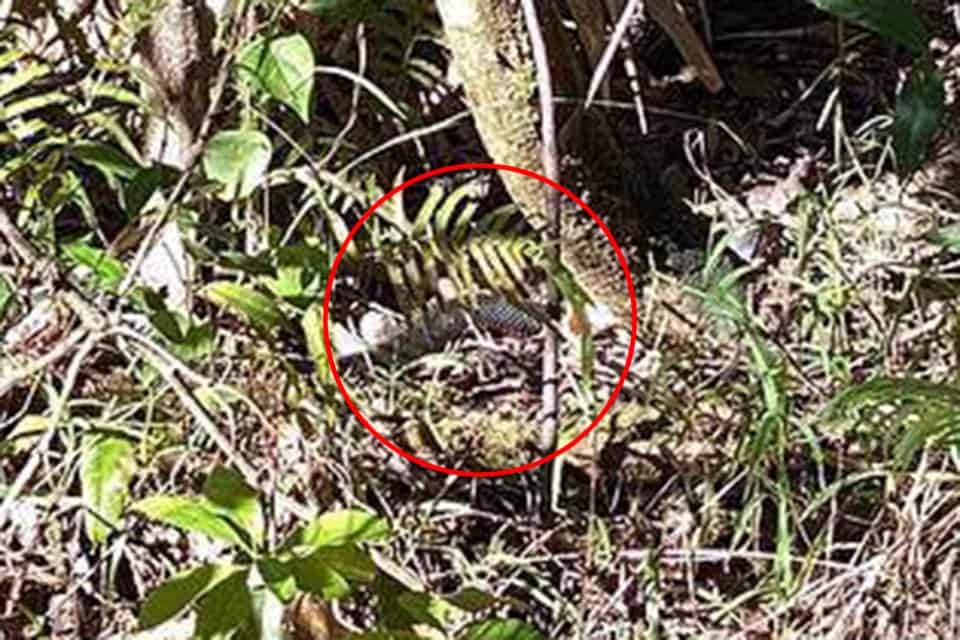 The Sunshine Coast Snake Catchers team finally came up with the solution for the location of the red-bellied black snake (circled in red in the photo) hidden in the middle under the picture and disappeared among the green leaves.

Many users agree that they have seen a venomous snake only if indicated by the snake team.

“I’m glad you showed me the location of the venomous snakes. I’m never been successful when I see pictures like this. I’m afraid of snakes, paradoxically I can not find them,” one shared. 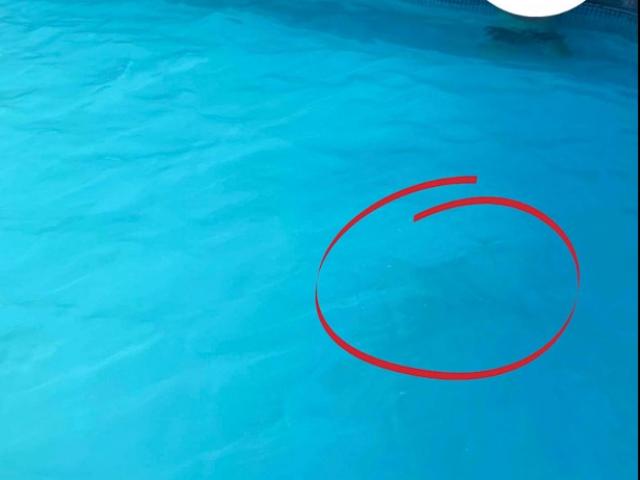 At first glance, the picture may not catch everyone’s attention, but if you know what the red circle inside is, many people feel …